Microsoft is preparing to make a new step in the smartphone market. Alas, the hopes placed on the acquired Nokia mobile business, failed to materialize. But in Redmond do not despair and are planning to release new series of smartphone Surface Phone. Known insider has published a render of the mobile device, which Microsoft will demonstrate the capabilities of mobile phones based on Windows 10. 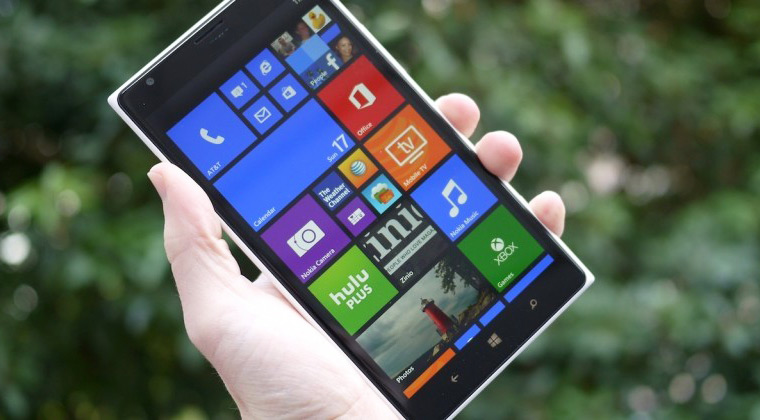 The render is also visible standard connector for headphones and a port for charger. The symmetrical shape of the opening of the port allows to assume that speech can go about the standard USB-C. 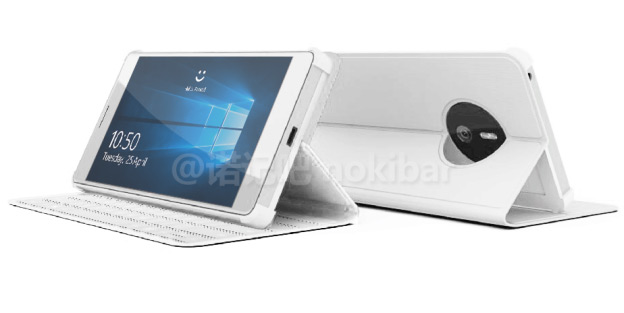 According to sources, Microsoft will release three models of the Surface Phone, which will be based on Qualcomm Snapdragon processor 830. The Junior model will be equipped with 3 GB of RAM and 32 GB of internal storage, the average is 6 GB of RAM and 128 GB of internal memory, while the top version will have 8 GB of RAM and a built-in 500 GB storage. The cost of the new smartphone Microsoft Surface Phone announcement which is expected next year, will be above $900.

In fairness, we note that all of this information is informal and should treat it with some skepticism.