The Nokia 9 has set a record performance in Geekbench, beating iPhone 7

Not so long ago we reported that the flagship smartphone Samsung Galaxy S8 on a proprietary chip Exynos 8895 scored more than 7000 points in the benchmark Geekbench. Now in the test package lit up the phone with a model number HMD Global TA-1004, under which hides meananybody Nokia 9. 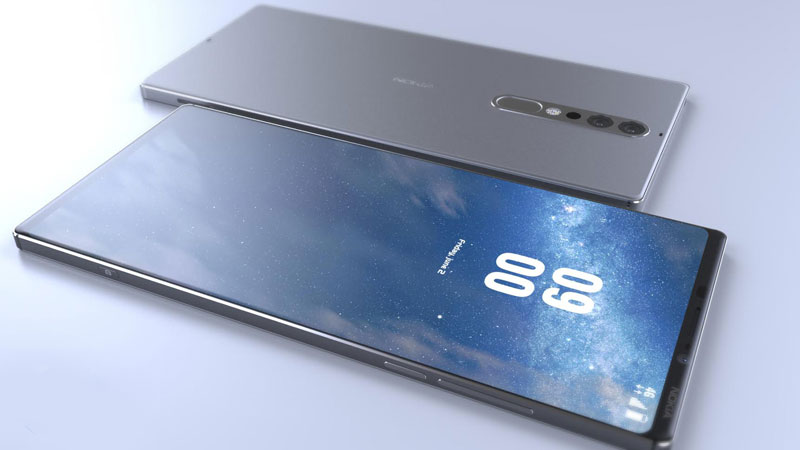 Equipped with a processor Snapdragon 835 smartphone scored 2255 points in single-core testing mode and entire 7770 points in multicore. This result in the multithreaded test, have not been able to achieve any smartphone.

For comparison, the most powerful chip Apple A10 Fusion, presents the iPhone 7 Plus, shows a Geekbench score in 3512 and 6083 points, respectively. The flagship Apple SoC is equipped with a 4-core processor, so it lost to competitor in a multi-core test mode. 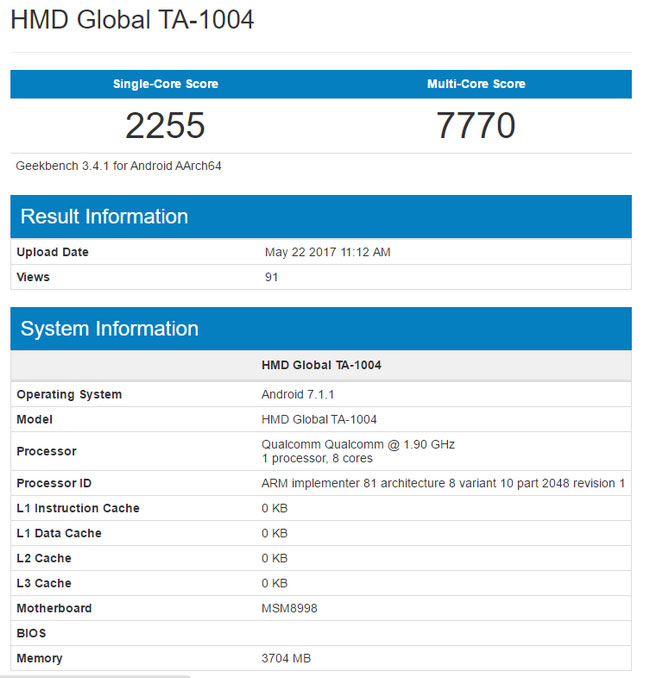 The performance of the iPhone 7 (Apple’s A10 Fusion):

Nokia 9 is equipped with 4 GB of RAM and running the Android operating system 7.1.1.

The official presentation of the Nokia 9 is expected in autumn this year.