The number of activated iPhone 7 for the holidays increased by 13%, Apple Watch – 9%

Analytics company Mixpanel estimates that in the period from 25 to 27 December, the number of activated iPhone 7 increased by 13%. According to researchers, many people gave Apple’s smartphone as a gift for Christmas and Hanukkah. 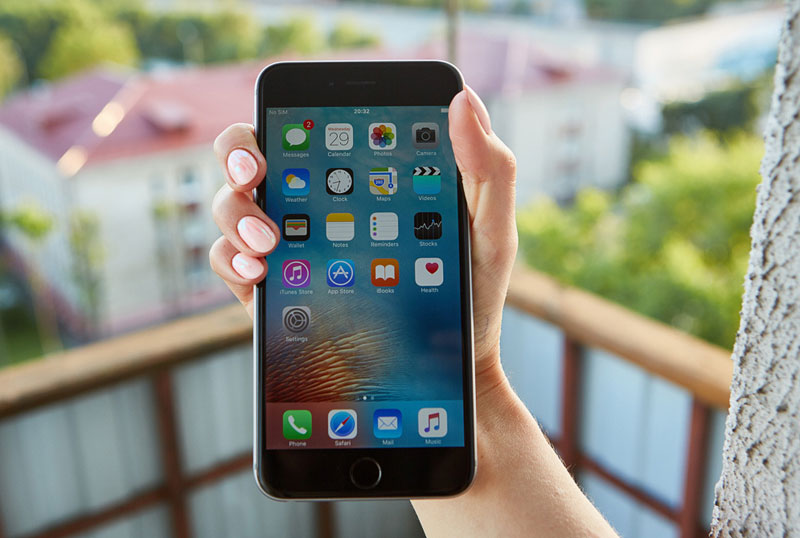 It is noteworthy that an Android device proved to be less popular these days. The number of activated “phones” have increased over this period by less than 3% of the flagship smartphone Google Pixel — by 8.5%.

At the same time, the number of activated Apple Watch has increased by 9%. You should pay attention to the fact that in the year that has passed since the publication of the same report, “smart” watches Apple has been weakened by 11% According to a leading analyst at Destination Wealth Management, Michael Yoshikami, this indicator can signal about what is expected in the coming year.

“I think that wearable devices will remain a difficult market. I think they really will for the most part relate to the fitness market than something that people can use for their phones,” notes Yoshikami.

This week, Analytics firm Flurry estimated that in the period from 19 to 25 Dec smartphones and tablets, Apple was the leader in the number of activations. 44% of new mobile devices that were activated last week, are Apple devices. For this indicator, “Apple” the company doubled ahead of the nearest rival Samsung.