In the spring of last year the mobile messenger service WhatsApp has launched voice calls. A year later the ir number exceeded 100 million per day. The developers of the service wrote in an official blog post. 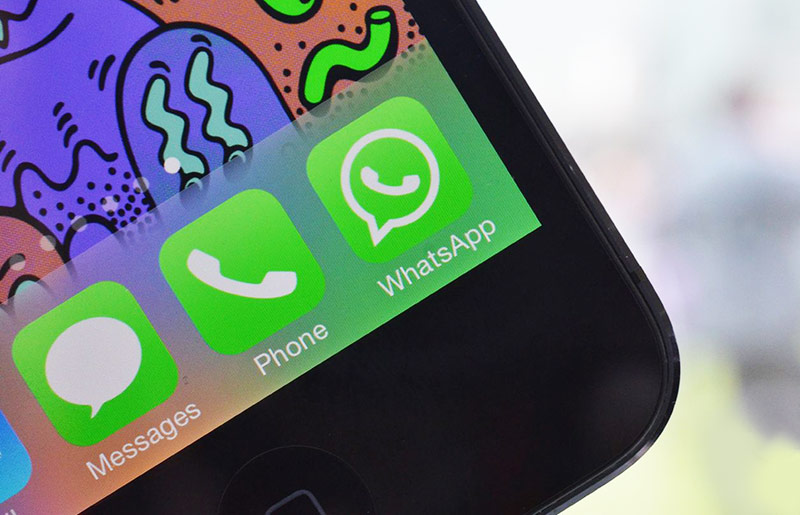 According to WhatsApp, instant messenger users make more than 1000 calls per second. Mostly they call their friends and family. This once again proves that people are moving away from traditional cellular communication in favor of Internet telephony.

WhatsApp has launched the function calls in March of this year. It first became available to users of Android smartphones in the April update came out with support for the iOS version. On Windows Phone the option of voice calls WhatsApp appeared in the summer of 2015.

In February WhatsApp announced that the number of users of mobile messenger WhatsApp has exceeded 1 billion people. A month earlier, the messenger became completely free for users. 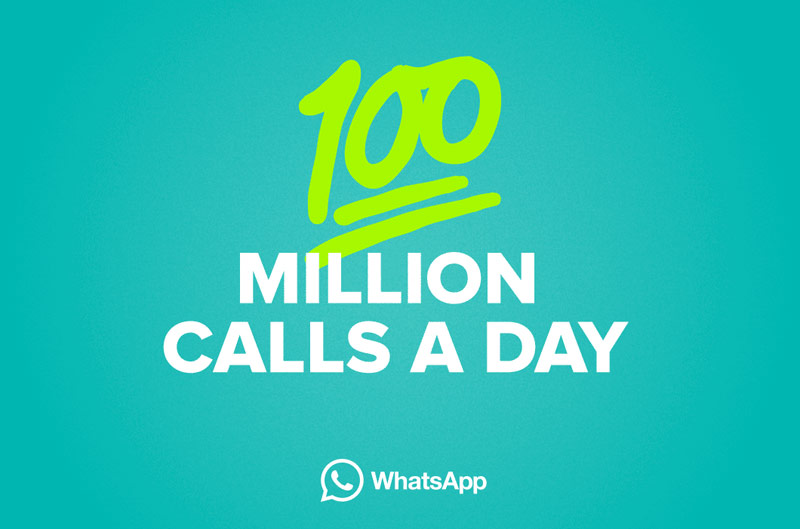 WhatsApp tops the rankings in the category of messengers on the number of active users per month in many key countries. The service is very popular in the United States, Latin America, Europe and Russia. In key Asian markets lead the local “heavyweights” in China most often use WeChat, LINE is dominant in Japan, while KakaoTalk holds the first place in South Korea.