Analyst Morgan Stanley said that the number of users, replaced Android to iPhone in China has increased due to the advent of the iPhone X. 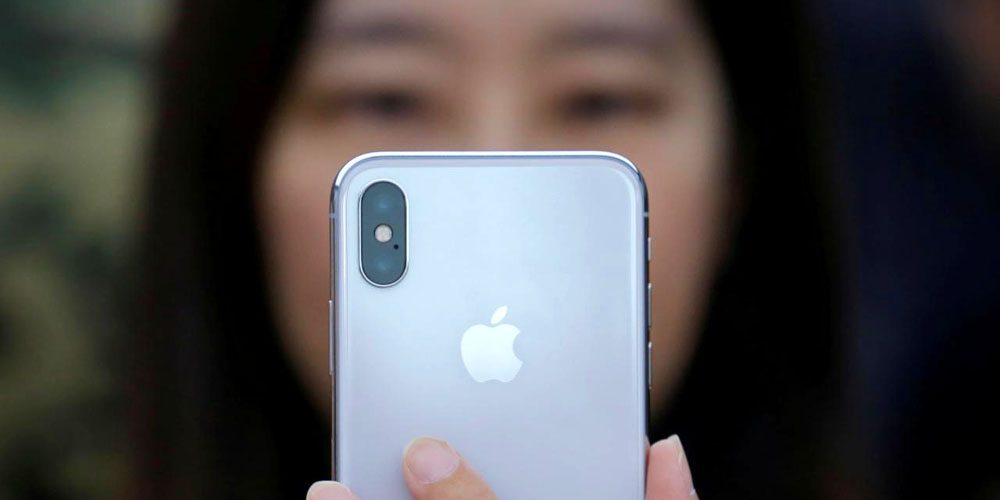 Also, there are lots of users who decided to upgrade his old iPhone to new generation device. The word confirms Stanley analyst Katy Huberty, reported that demand for iPhone X continues to grow and has already surpassed itself on the iPhone 8.

Katie believes that the Chinese market has more potential than it seems, as there is a huge base of users with old Apple devices. In her words, almost half of iPhone buyers in China X switched to a new model of the smartphone with the iPhone 7 and iPhone 7 Plus.

Increased the number of defectors from Android to iPhone. This figure has increased from 6.7% in October to 9.2% after the release of Apple’s new smartphone.

The observed growth can be linked to the fact that Apple has finally started the production of the device and significantly reduced the time of delivery to customers.