The number of “garbage” in the App Store continues to grow 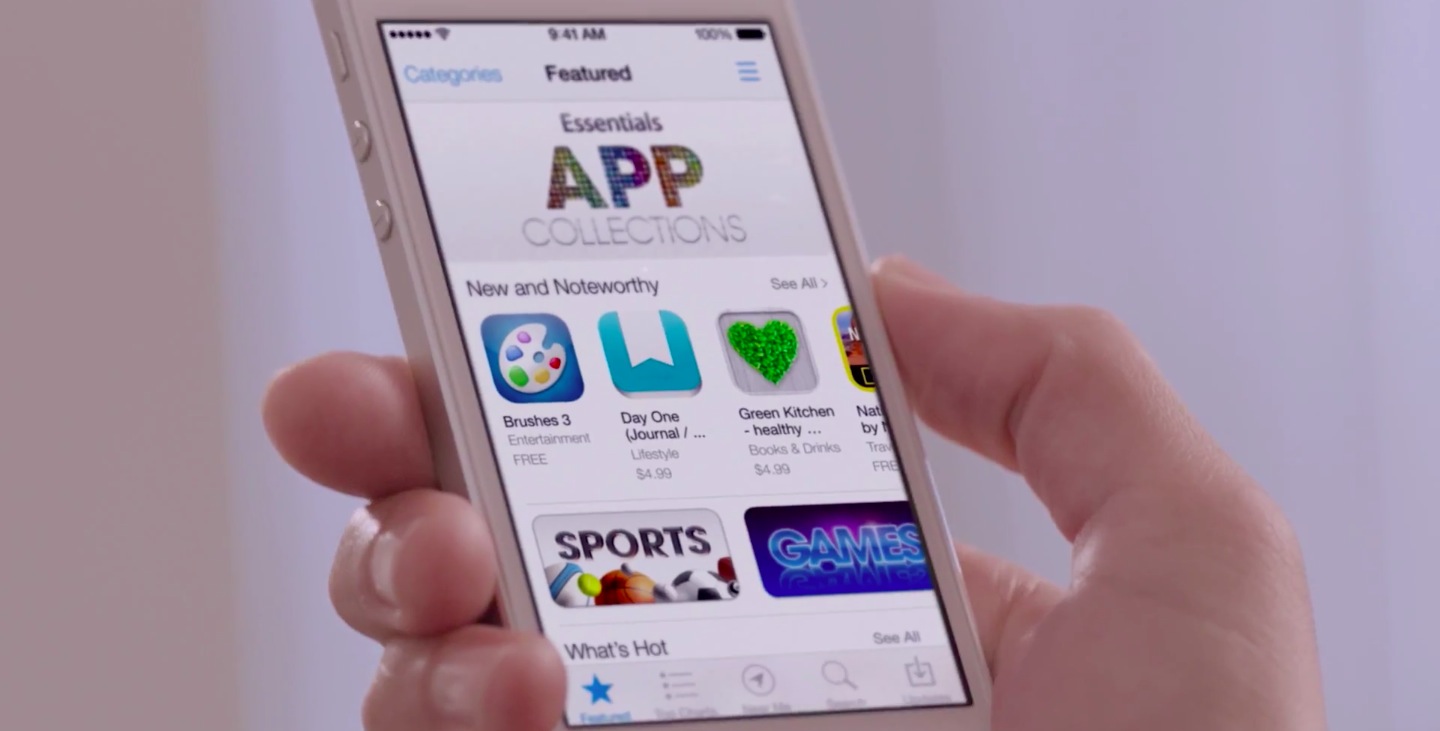 Not all apps in the App Store are very popular, so millions on this business to earn money. Those whose program does not “skyrocketed”, is either free to renew your product or to leave him adrift in the vastness of the online Apple store. In this regard, as reported by the publication BGR with reference to the research company Adjust, nearly 80% of apps in the App Store are “garbage”.

Such programs experts name of the application that is not included in any of 39 thousand tops store. The number of downloads of such programs, including utilities, and games, and even magazines, are almost equal to zero, and the last update dates back to 2013 or even 2011. 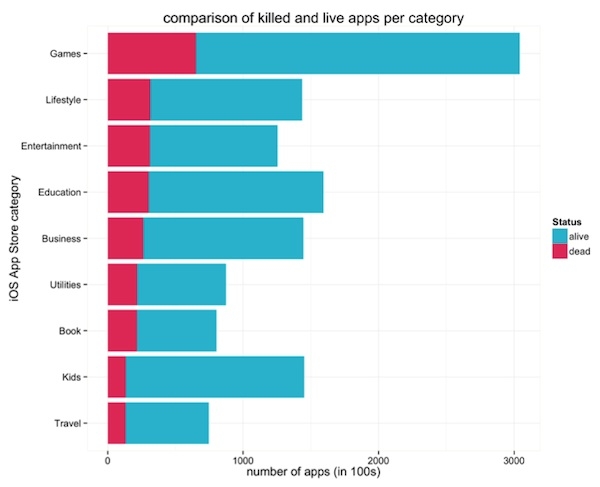 It is evident that “dead” apps are mostly found among entertainment products — games and other similar programs. Less-in the App Store for children and for travellers.

Apple has long been watching their online app store as you did before. Despite the fact that the Corporation is strengthening its subdivision of the moderators, often manage to go past them programs of low quality, including the fraudulent. In the future, some of them are removed, but not too willingly.