Presented this week the flagship smartphone Xiaomi Mi 5 and Mi 5S Plus beat records of popularity. A few days users have processed over 3 million registrations in the new model. 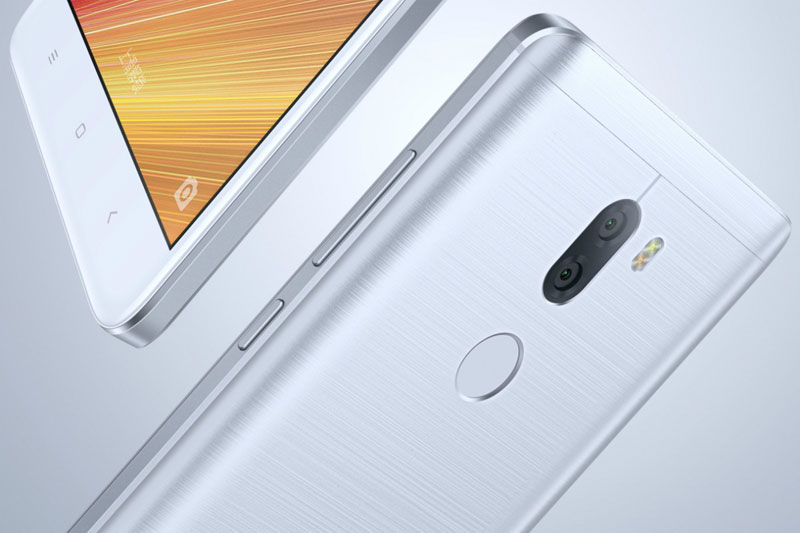 According to Xiaomi, to date, users have issued over three million pre-orders for Xiaomi Mi and Mi 5S 5S Plus. Interestingly, even before the official announcement of the new smartphones the number of registrations they exceeded 1.82 million

It should be noted, however, that registration, unlike pre-orders, does not require registered users to buy smartphones, but because the actual number of sold Xiaomi Mi and Mi 5S 5S Plus may vary, and, as in smaller, and in a big way.

Xiaomi Mi and Mi 5S 5S Plus replaced the Xiaomi Mi5, and is based on the new Qualcomm Snapdragon processor 821. Xiaomi Mi 5S has a 5.15 inch Full HD screen, 12-megapixel rear and 4-megapixel front camera, and battery 3200 mAh. The cost is $300 for a younger version with 64 GB of internal memory and $345 for the highest 128-Gigabyte version. 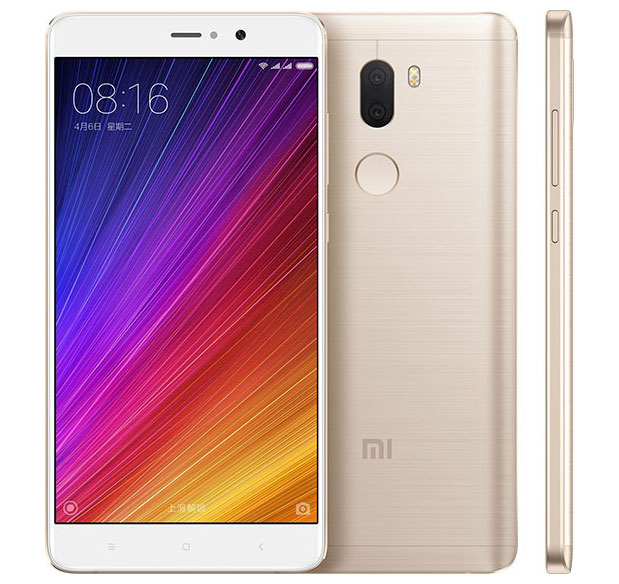 As for the Xiaomi Mi 5S Plus, it is equipped with a 5.7-inch screen with a resolution of 1920 x 1080 pixels, dual 13-megapixel main camera and an ultrasonic fingerprint scanner. Powered smartphone from the battery of 3800 mAh, which, as in the case with Xiaomi Mi 5S has support for fast charging Quick Charge 3.0 and charges via USB Type-C.