16 September in Russia opened pre-orders for the iPhone 7 and iPhone 7 Plus. The number przekazanych in the early days of the devices exceeded the performance of the iPhone 6s in a few times. This is reported by “Vedomosti” with reference to own sources. 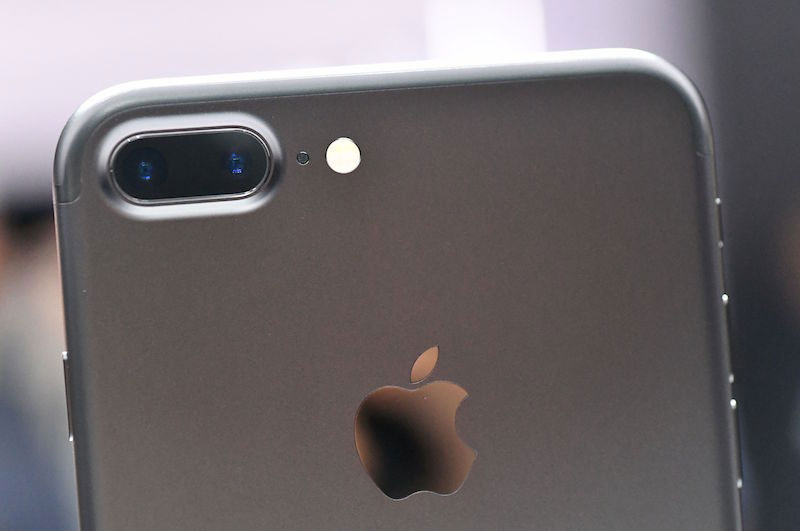 A member of one of the retailers said that compared to 2015 the number of pre-orders for the iPhone 7 has doubled. According to the representative of another network, over the weekend the preorder for the iPhone 7 and iPhone 7 Plus exceeded figures for the same period last year 4 times.

How many pre-orders left since September 16, the sides not talking. According to an employee of a partner of several manufacturers of smartphones, we are talking about approximately two thousand devices. 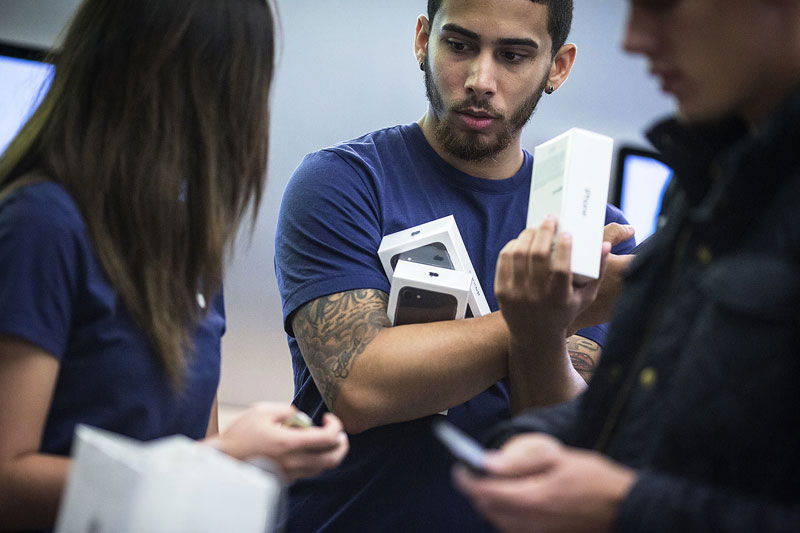 In the “Beeline” explained the popularity of “sevens” including new colors and a wider memory. Those who leave pre-orders on the website of the operator, the greatest demand right now are models with memory of 256 GB in two colors: black and “black onyx”.

According to Telecom Daily, in the second quarter of 2016 iPhone took 11% of Russian smartphone sales in units (increase by 5 percentage points year-on-year). According to an employee of one of the cellular operators in the first quarter of this figure was 17%. An Apple representative declined to comment.