Company representatives said the information about the number of users whose personal information could be stolen by hackers. About it reports information portal IXBT. 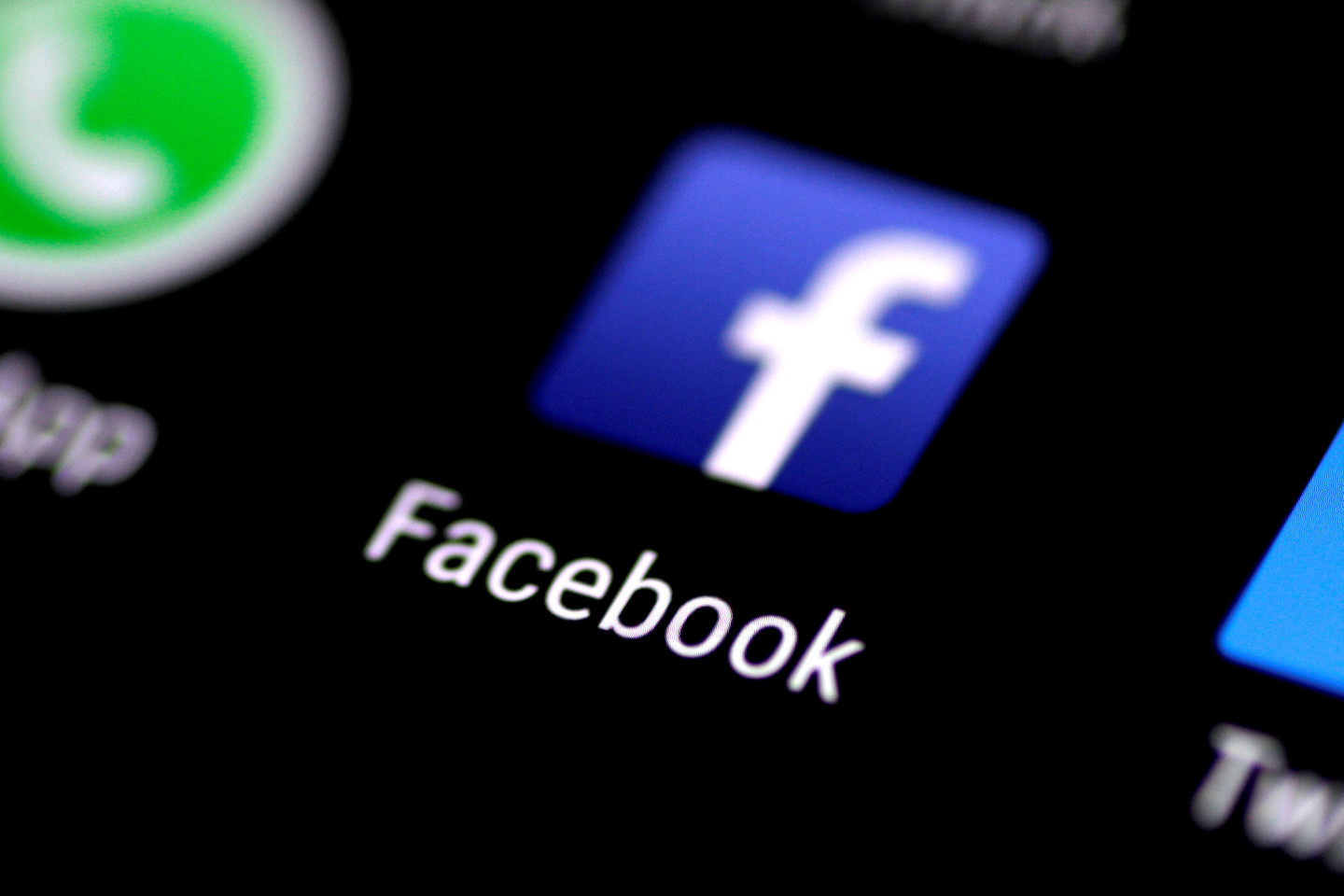 According to the company, the number podradchik is not 50 million, as previously reported, 30. Moreover, the worst affected with only 14 million users, the attackers were able not only to find out their gender, marital status, place of study and work, but also a place of residence, the last ten places in which they were observed, as well as information about devices with which the user logs into Facebook more often.

Of the 30 million one million users is not affected at all, and the remaining 15 million was stolen only a name and email address (in individual cases, a number tied to the account, a mobile phone).

According to the representatives of the security service of Facebook, employees are already working to improve the system of protection of user data. Display the page via the account of another user temporarily restricted (this method was used by hackers), and each of the 30 million people affected by the hacking, will soon get a message from Facebook with information about what data was stolen and what should be done in their situation.