Account Google G Suite, which focuses on the new features of the services of the company, was hacked cryptocurrency scammers. They wanted to force people to transfer bitcoins to them. 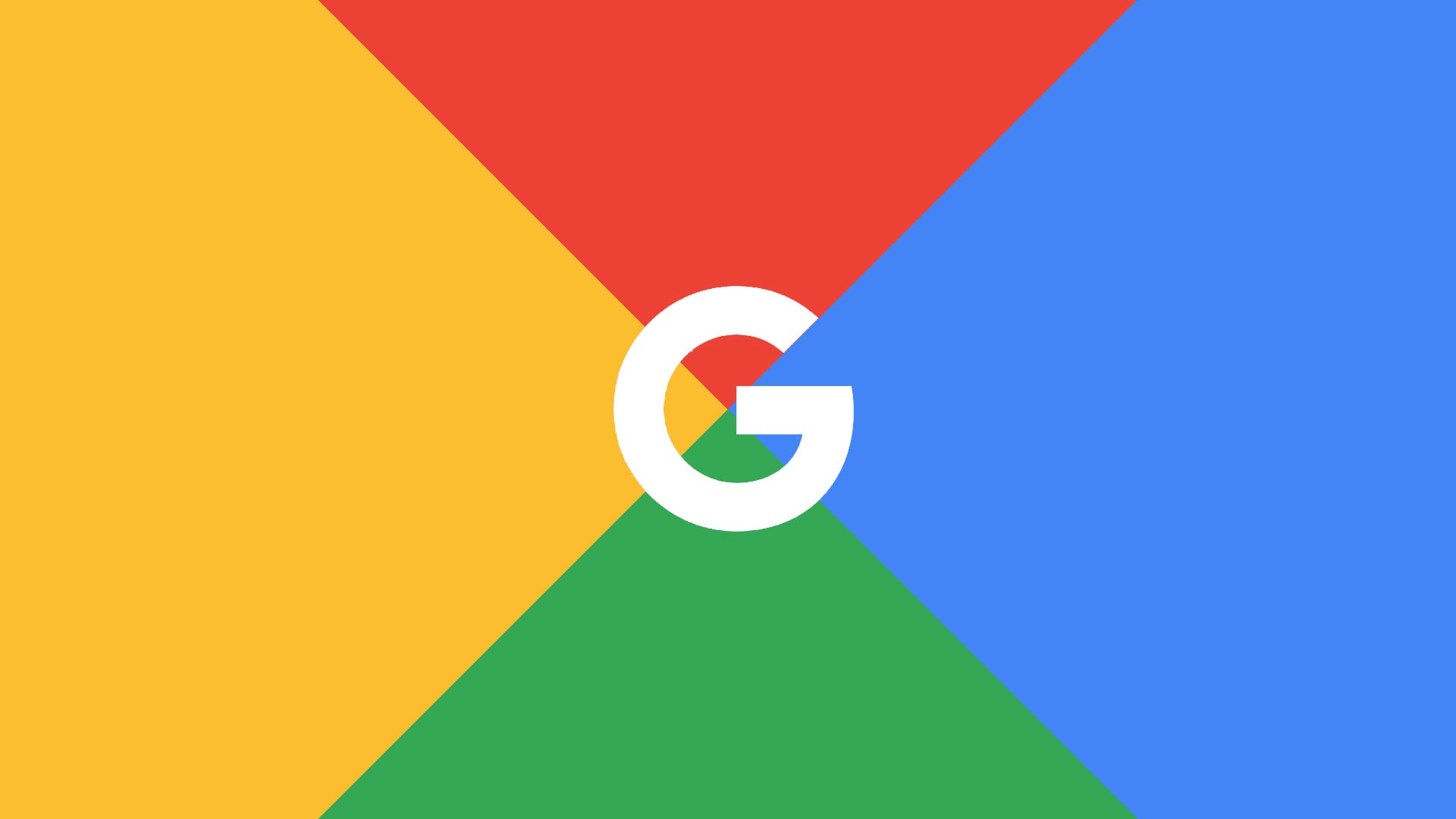 On Tuesday, November 13, in the account of the G Suite has a record, which stated that Google is satisfied with the drawing of 10 000 bitcoins (205 957 4 594 rubles) among its users. To participate in the contest, the people first had to transfer some of my bitcoins.

Of course, no draw Google was not satisfied. Scammers have started to promote a tweet using the built-in tools of the social network, but users still didn’t believe. Some time later, the tweet was deleted and the account temporarily blocked. On Wednesday, Google employees have access to a corporate account.

Google and Twitter representatives confirmed to Business Insider the fact of unauthorized access and said that together began to investigate the incident.

Google was not the only major company, which on Tuesday hacked into the bitcoin Scam. American retailer Target was also attacked on Twitter.