At the end of last year, the publication Mac Otakara, which first published information about the lack of 3.5 mm audio Jack in the iPhone 7, reported that in the near future, Apple plans to add the line flagship model in a new color Jet White. Confirmation on these rumors today are found not just anywhere, but in the official Instagram account of the Beats. 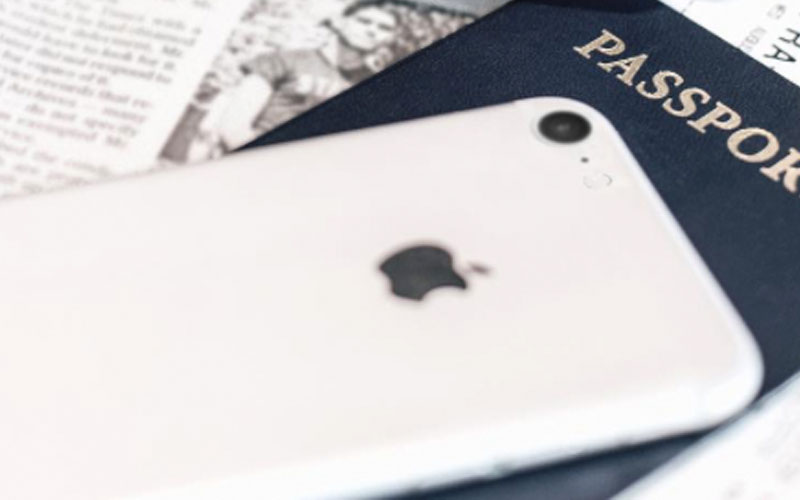 Subscribers Beats in the photo feed I saw the image, which depicts the iPhone 7 in a new glossy white color. For what purpose Beats leaked, hard to say. In the photo you can see headphones Beats Studio Wireless, next to which lies the Apple smartphone. Users tend to assume that we are talking about the model in the color “white onyx”. A big camera, flash and a distinctive bezel antenna leave no doubt that this iPhone 7.

It can be assumed that the release of this modification of the flagship Apple hopes to revive demand and increase sales of the iPhone 7 and iPhone 7 Plus after the holidays. For the beginning of the year, as you know, is typical of the traditional decline in buying activity. 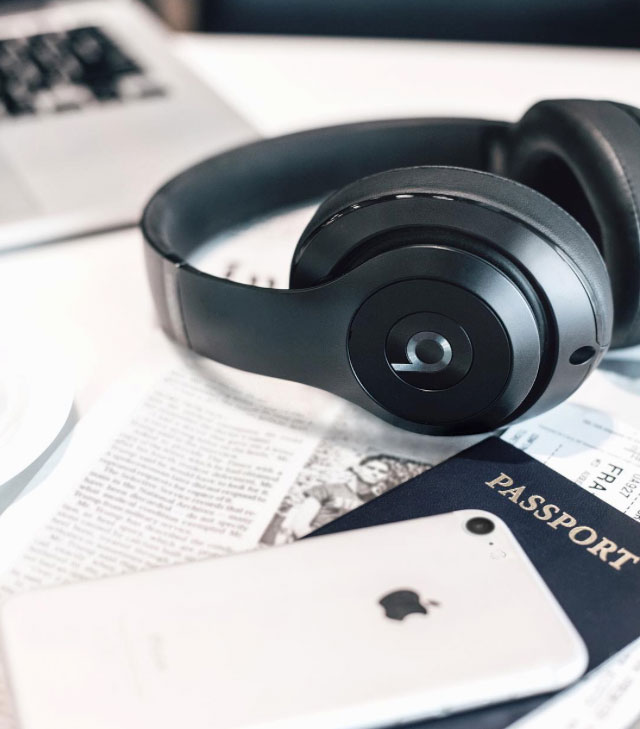 On the other hand, in the past Apple has never made such updates in the middle of the life cycle of the product. And hold this “trump card” for the next generation iPhone would be much more appropriate, and certainly in the style of Apple.

Is that the cupertinos on the way there is something interesting and need to give the event more significance. By “interesting” in this case refers to the announcement of the updated iPad, including models with screen in the entire front panel and no Home button.