The offshore scandal has not spared Apple 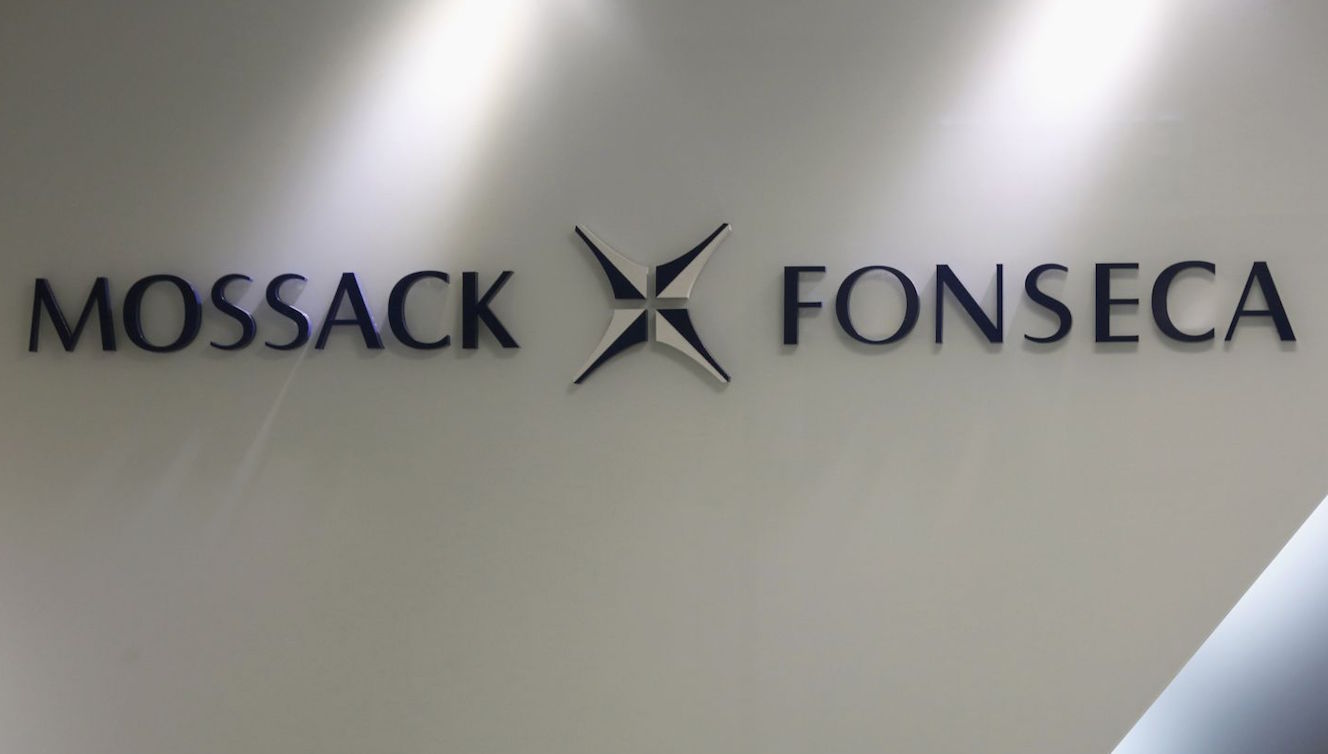 Attentive readers probably already know all the details of the scandal around 11.5 million published documents of the Panama company Mossack Fonseca, which had already led to the resignation of the Prime Minister of Iceland and convinced us that the most promising musical instrument is the cello. As it turned out in this story have been implicated not only known politicians, but also representatives of the technological industry.

After analyzing the documents, the reporters found that Mossack Fonseca was invested by Foxconn, which is the largest production partner of Apple. In total, the Panama operation, according to the report, Foxconn has allowed to avoid paying taxes on $ 22 billion dollars.

Representatives of Chinese companies have already commented on these accusations and stated that the information was untrue. Foxconn said that an investment in a foreign operation “has always been a necessary mechanism for international trade”. At the same time, the company claims that regularly pays all taxes and reserves the right to sue the media who spread nasty rumours.

As journalists explore a vast array of documents, there are more and more scandalous stories related to offshore by means of famous people. Let’s hope that Tim cook or some member of the Apple accidentally found undeclared funds held in offshore Panama.

According to the materials Digitimes.com