The Apple Store will be located on the Champs Elysees in a residential building from the Ottoman era. In anticipation of the Grand opening, Apple has published on its website the image of the store and told why it was chosen this place. 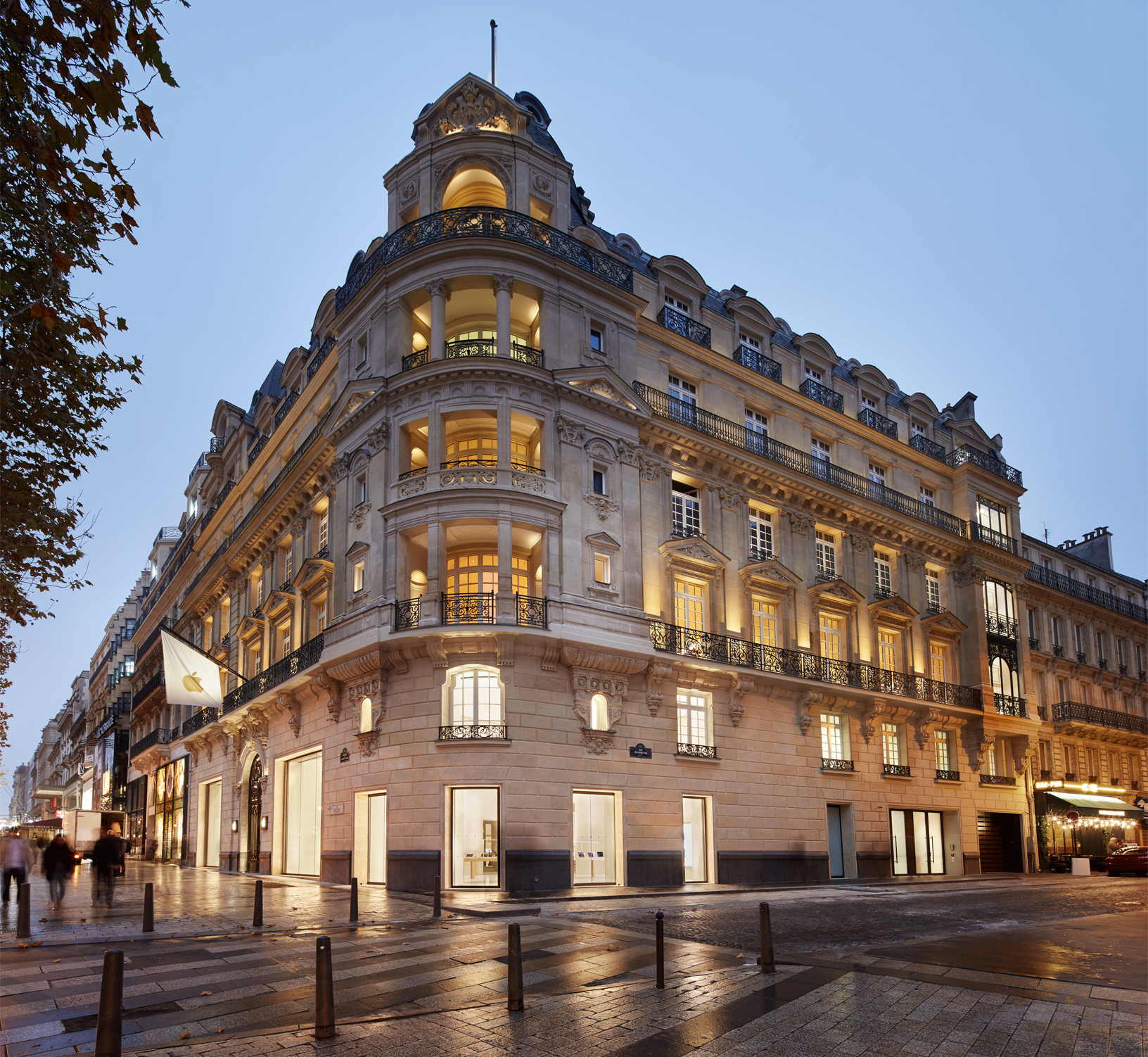 The Apple store on the Champs Elysees — it is the careful combination of historical and modern architecture: restored facade and entrance, trim Burgundy stone, French oak flooring. This point of sale should be one of the most important in Europe:

“Working in a historical building of Paris is a big responsibility and a phenomenal opportunity. Our first priority was to honor the building’s history, thoughtfully updating it, and create a space as intimate and grandiose”, — shared his impressions of Apple design chief jony Ive. 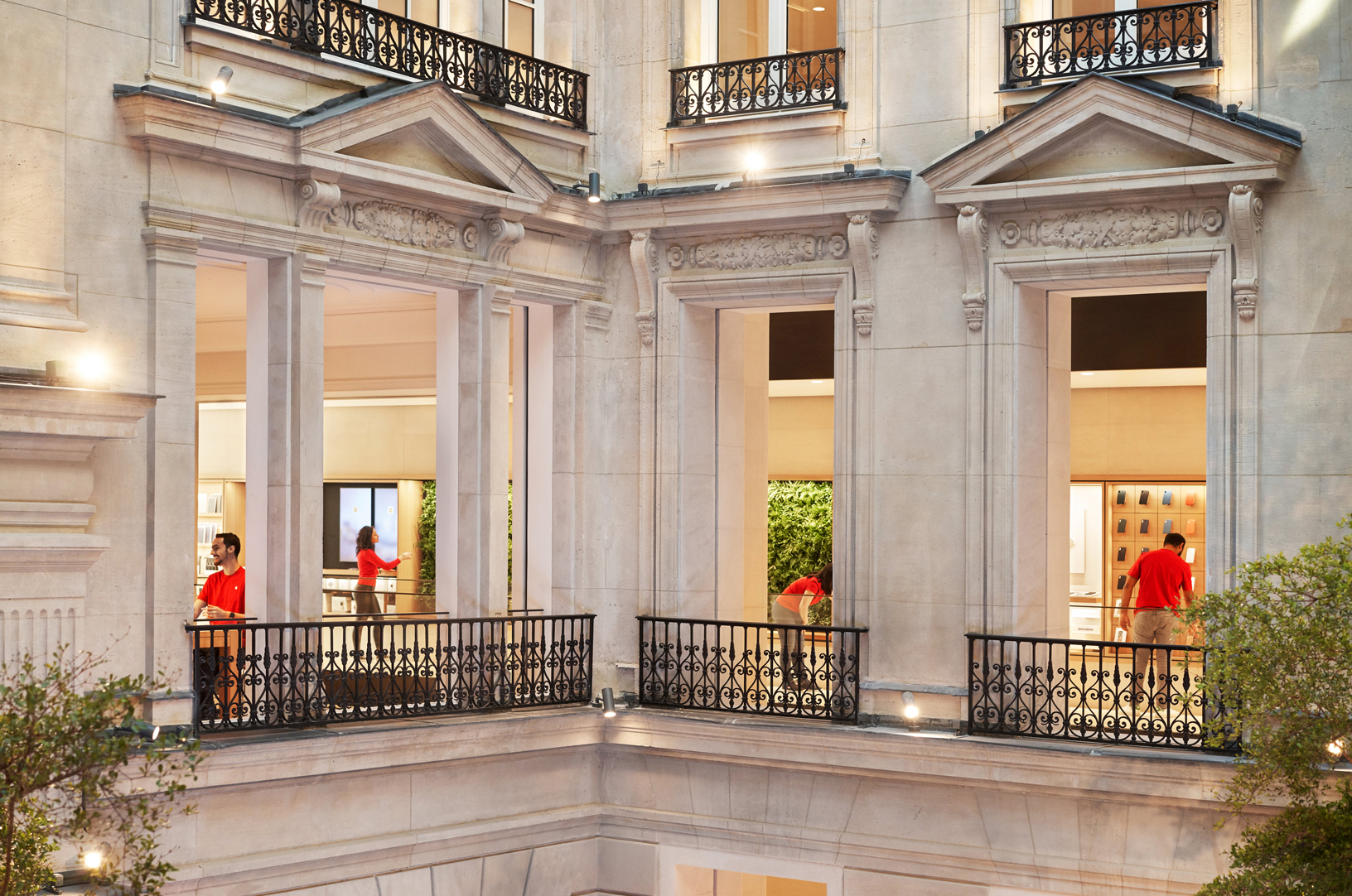 Under a Grand space Ive involves the forum in the courtyard, surrounded by trees and designed for presentations. Weekly Corporation the suits in their stores over 18,000 master-classes on photography, music, design. In the first week after the opening of the new Apple Store will be held meetings with popular musicians, film makers, animators and many others. 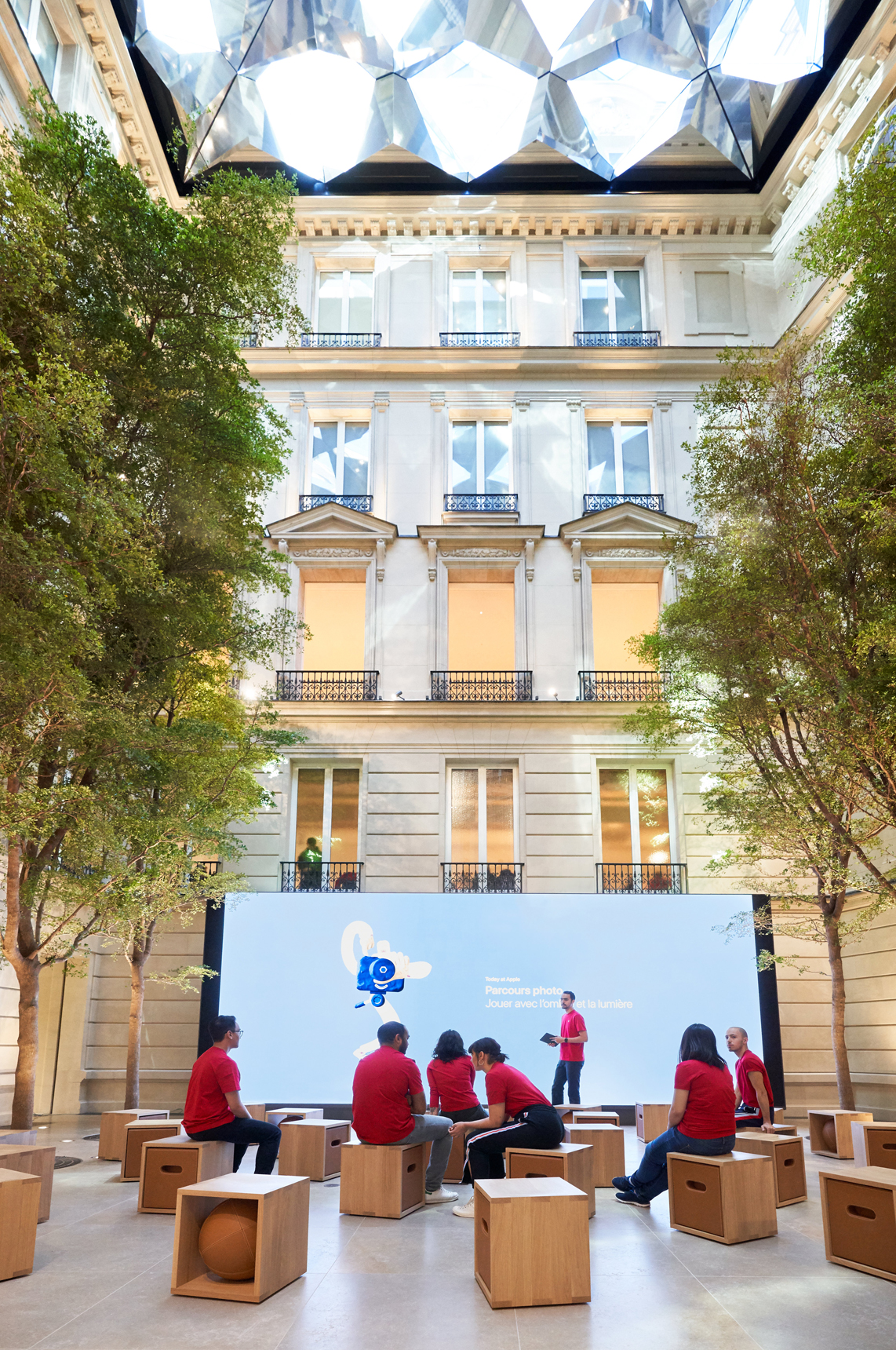 All Apple employees are very excited about the forthcoming opening; shop announced in 2016:

“Paris is just electrified, and today the French capital will be one of the main cities of the Apple. I hope that everyone who visits the Elysian fields, be inspired, satisfy their creative curiosity and learns something new,” said Angela Ahrendts, senior Vice President of retail. 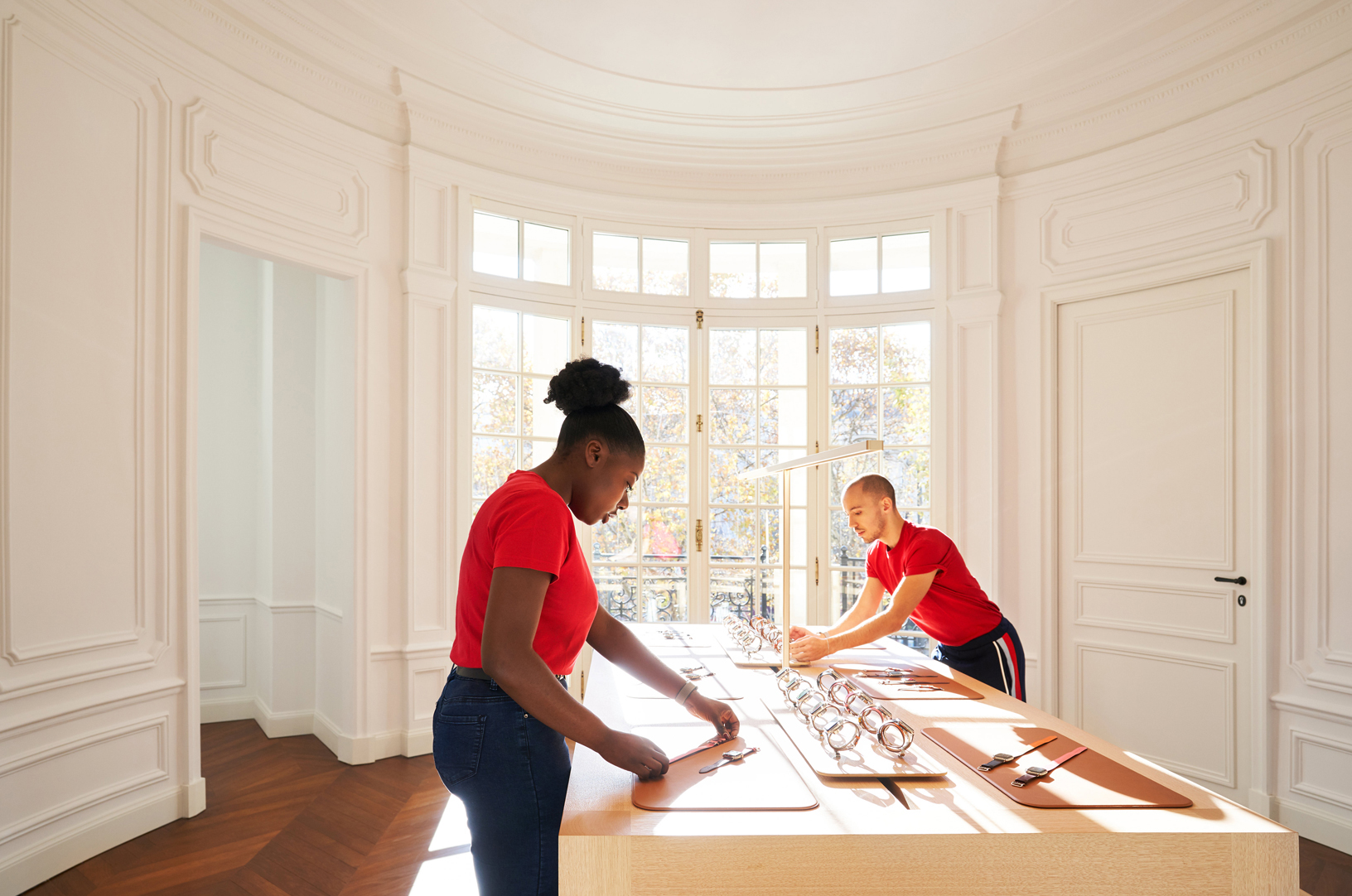 In the new Apple Store will employ more than 330 employees who speak 17 languages and belonging to 15 ethnic groups. The ceremony will be held on Sunday, November 18, at 12 o’clock local time.