The OtterBox case will protect the iPad Pro

If you need to go hunting, fishing, military exercises, or climbing a mountain and you own a gadget from Apple, is to protect the reliable case. Have long been among the best in this category are considered to be the Defender series cases from OtterBox. We still do not understand what kind of specialists will take the iPad Pro, but if he can be claimed on the construction or other extreme conditions, the OtterBox company has already prepared a case for him.

The Defender series case for iPad Pro is a highly unusual way to make a tablet from Apple even bigger and heavier. However, all this does not matter when you want to protect your expensive device from drops, dirt and moisture. The fact that the Defender from OtterBox covers the device from all sides. Even the screen is covered with a special transparent film, which allows you to control the device by touch. 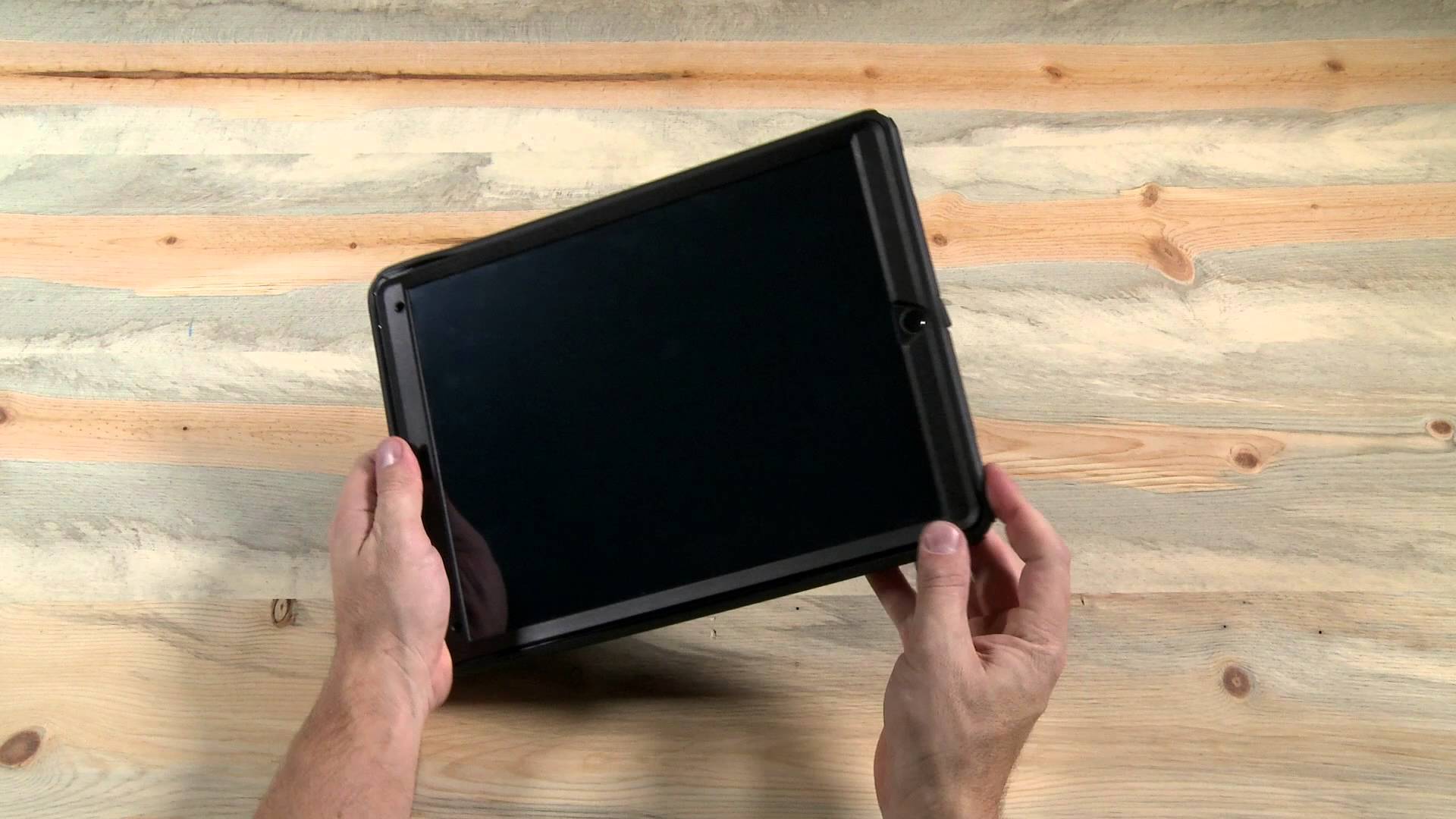 I’ve used the Defender series case for iPhone 3Gs, and I can say that wearing it every day is simply impossible, but in those moments when we need him, he is irreplaceable. However, it should be noted that with the advent of Touch ID and many other smart technology company OtterBox is becoming increasingly difficult to protect our devices.

Do we need an iPad Pro this protection? Leave it to the judgment of users of tablet. I’m sure the people that work with iPad Pro or any other tablet in the Studio, where their gadget is surrounded with various oil substances, heavy objects and penetrating shavings, will not refuse such an offer even for 129,95 USD.