Company “Musical law”, which owns the rights to the songs of Viktor Tsoi, has submitted to Arbitration court of St.-Petersburg the claim of OOO “Vkontakte”. The plaintiff demands from the social network of 3 million rubles. Details of the claim and the dates of hearings are not called. 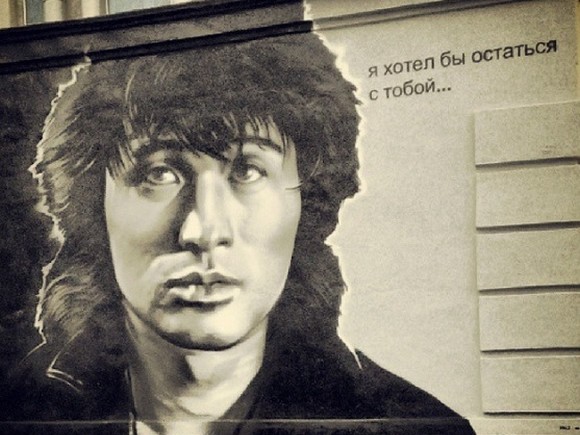 The arbitration court of St.-Petersburg and Leningrad region adopted a statement on 4 August. At the time of writing in the card business there was no information about the claims of “Musical rights” to the service.

The representative of “Vkontakte” did not specify the essence of the claims, but said that the social network has already signed agreements on licensing content from “all major global record companies”.

“While we are actively working on signing agreements not covered in previous agreements, by holders, in this situation, we hope for a peaceful settlement on reasonable and acceptable terms,” — said the representative of the social network. 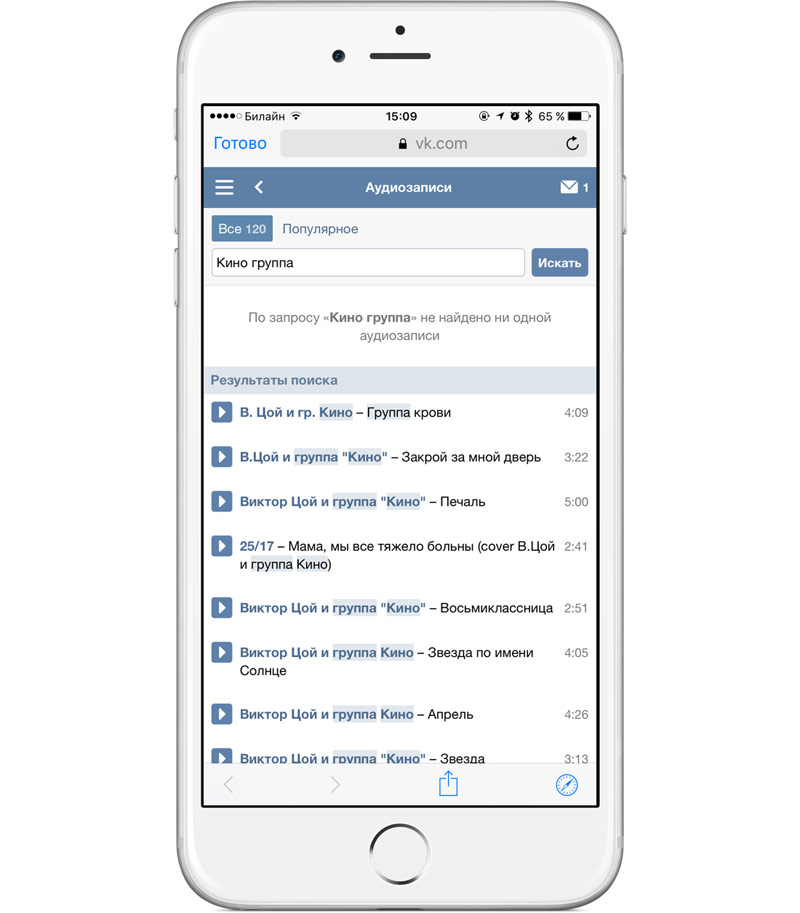 Previously, the company “the right Music” has lost a court claim for recovery from the First channel 300 000 rubles for the use of songs of Viktor Tsoi Kukushka in the fourth season of the TV show “the Voice.” She challenges the court’s decision in the Ninth arbitration appeal court. The hearings on the case scheduled for August 25.

It is reported that “Musical right” has the exclusive copyright and related rights in works, phonograms, performance and audiovisual works of Victor Tsoi on the basis of contracts with the heirs of the artist.