Wireless on-ear headphones AirPods have become one of the main novelties of Apple lately. With the headphones initially, all was not smooth: after bombastic performances in September, the brand headset release was postponed several times. But on the eve of new year holidays, Apple started selling the device. 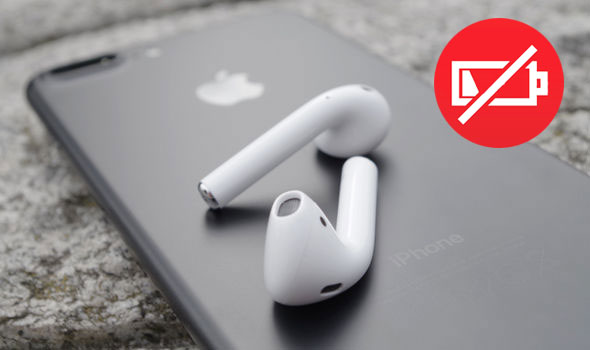 The company argued that to get rid of the wires in-ear headphones can operate without recharging for about 5 hours and up to 24 hours with charging case. But just this some users have problems. Themselves AirPods, and a charging case in some cases spontaneously lose battery power at rest.

The problem of spontaneous discharge AirPods discussed on the Apple support website.

“Hi all, started today morning, charging to 100% my AirPods and cover. Not used them during the day. AirPods are now in charge 100%, but cover only 70%. Is this normal?”, writes Alex_Florence. He was supported by a user with the nickname Stanislav_Zabroda: “Please add information as I find out something I have the same problem.”

According to the owners AirPods headphones without use, lose about 5% charge every two hours. Case-the battery is discharged per day by approximately 30%.

“I have the same problem with discharging the battery loses 30% of its charge per day. Glad I’m not the only one,” writes Mentalmadness.

“There’s a problem. AirPods used a total of maybe 5 hours over the last few days and the charge of the case declined to 7%,” writes lgkga.

“I wonder what the problem noted by many users. And AirPods, and case lose a substantial part of the charge without any use. I decided to experiment and left the charger and AirPods separately on the table at night. Both were charged to 100%. In the morning cover-battery discharged to 80%. And that’s without the headphones in. AirPods drained from 100% to 45%,” – said perky_pat_x.

Users on the forum agreed that we are talking about the headphone defect and must be exchanged for a new one in the Apple store or refer to the service center. Unfortunately, for many the first option is complicated by the lack of nearby retail stores of the company. In many retail outlets Apple stocks ended the AirPods. 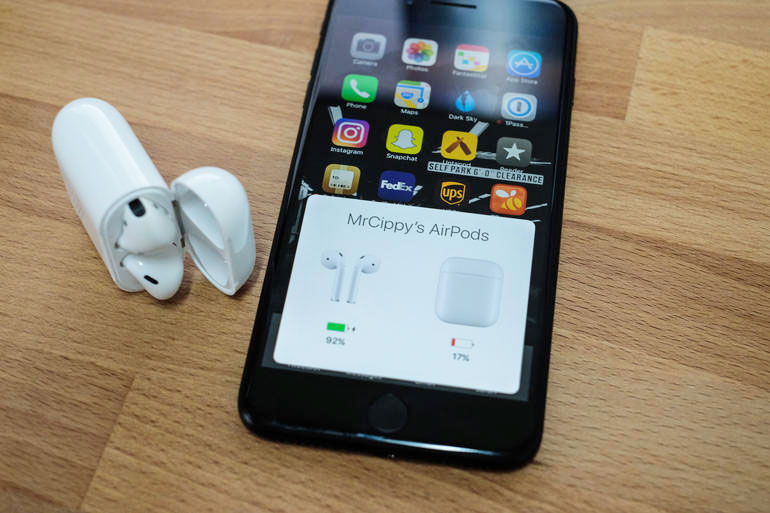 Despite the delay in starting AirPods in two months, Apple seems to have not managed to solve all problems with headphones. Up to this point, official comments from the company were reported.