The owners of the AirPods are faced with a serious problem 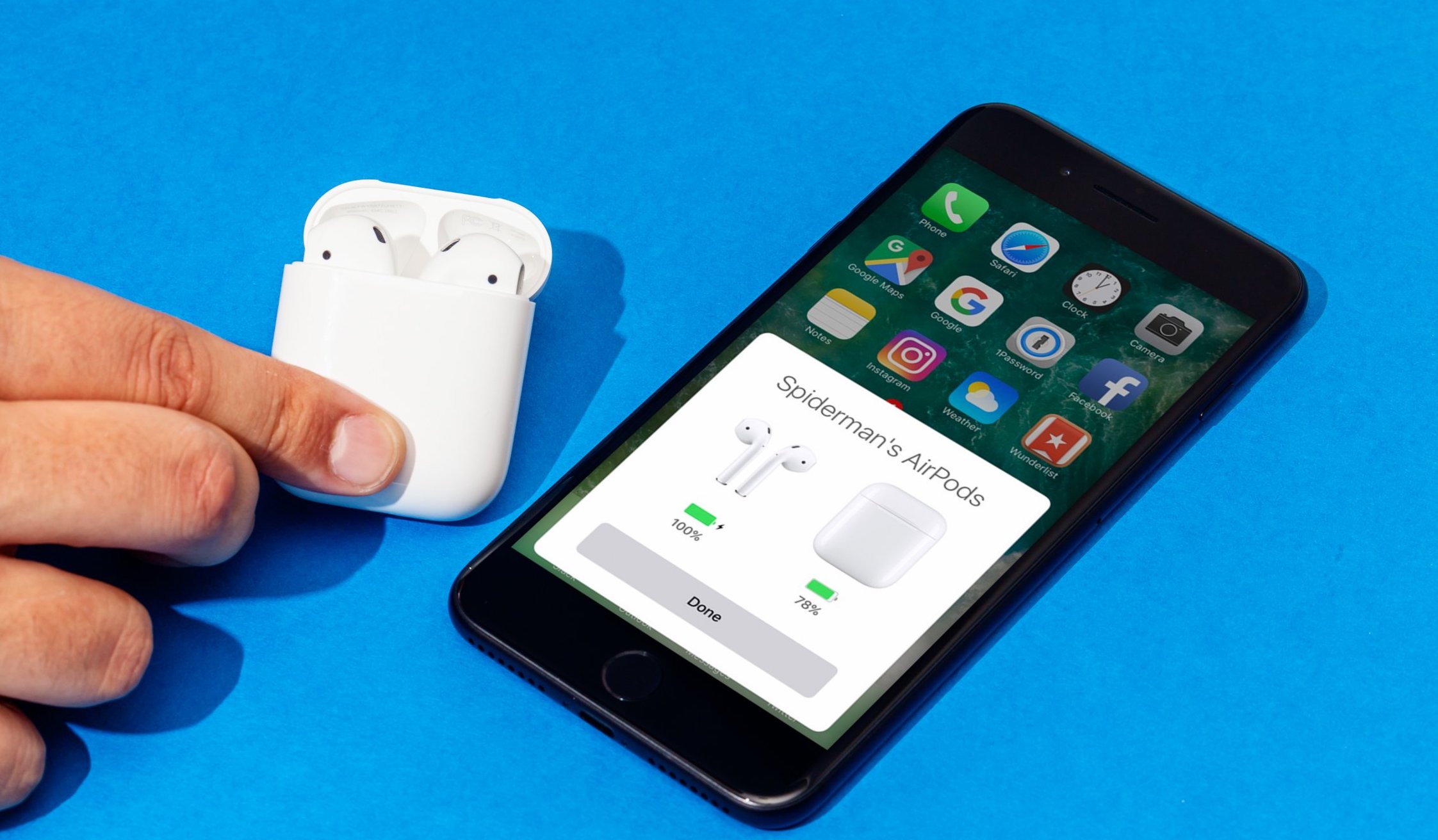 Wireless headphones AirPods are faced with a quick-discharge the headphone and charging case. The corresponding thread on the Apple forum has already gathered a lot of answers, information was also confirmed on his Twitter one of our readers.

The problem is that the headphones run out quickly, even if they actively do not use. For example, just two hours after fully charged AirPods user with the nickname Sprut drained by 5 %. 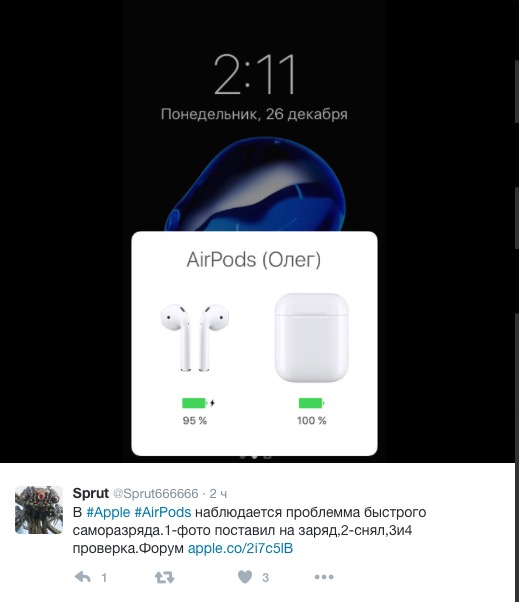 It was far from the only one. Forum Apple AirPods owners complain that if you do not use the charging case during the day, he loses 30 % charge. Of course, the device usually runs out of power in the standby mode, but not so much.

Apple has offered to return AirPods who have had a similar problem, or take to service center. That’s just how they say victims of headphones not available in stores. So they risk being left without the device for an indefinite period, up to several months. Many also report that one of the headphone is discharged faster than the other. It is unlikely this is a problem because one side of the headphones have a MIC and the other doesn’t.

I wonder if this problem fought in Cupertino, when he delayed the release of the AirPods and modified headphones?