In China, users complain of burns from the use of smart bracelet Xiaomi Mi Band 2. According to them, the unit gets hot and can burn the hand of the owner. Photos wrist injuries of different severity are published on the website Weibo. 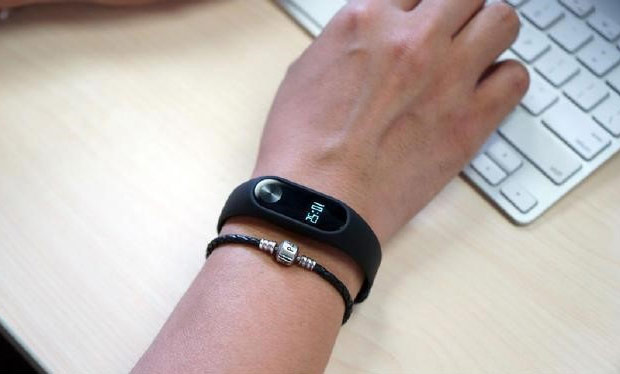 As told one woman that has suffered from Mi Band 2, she repeatedly burned the hand when using the fitness tracker. The address on the warranty on Xiaomi in what have not resulted — the gadget still has the ability to become very hot and burn your wrist. Some users have reported about the spontaneous ignition of the battery of the bracelet. 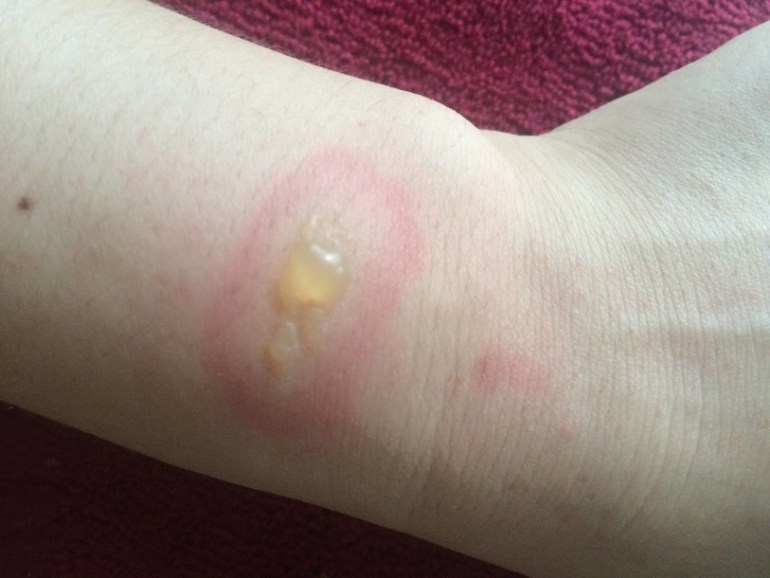 While Xiaomi has not made any official statements on this matter, but soon the situation should become clearer. It is worth considering that we are talking about China, where counterfeit products are found with particular frequency. Perhaps we are talking about fake versions of Mi Band 2 and the manufacturer’s fault here. 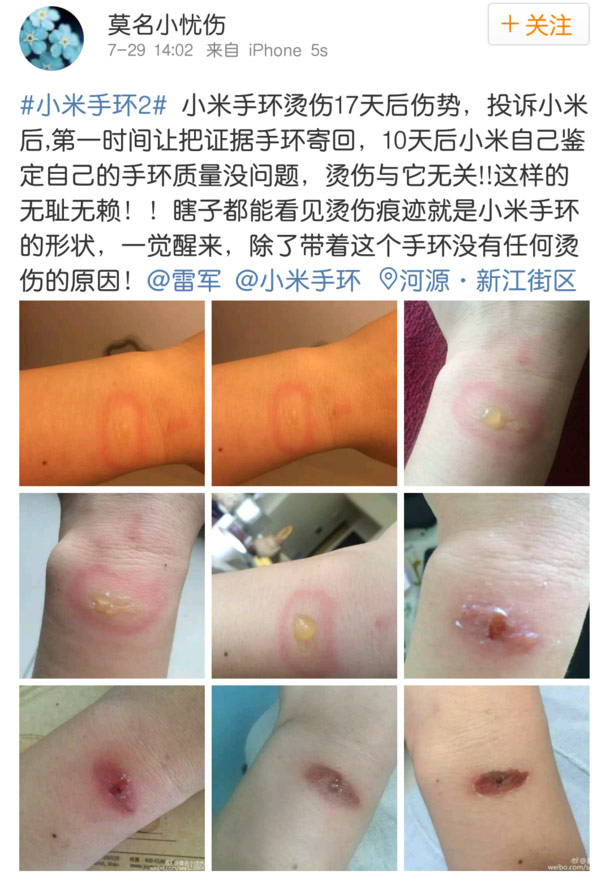 Last year, recall, a woman in Canada got burns on the wrist “smart” watches Apple Watch. According to her, the device is strongly heated by the sun, and then burned her hand.

Burns from “smart” watches Apple is recorded for the first time. So, the Dane jørgen, Mouridsen suddenly felt a sharp pain under the “smart” watch, and as soon as removed from the hands of the gadget, found burns on the skin areas that were under the strap. And users who have experienced allergies or irritation on the Apple Watch, even going to sue the manufacturer.