The company “Express-Prigorod” is implemented from June 1 this year, Russia’s first mobile app for buying tickets for suburban trains. The company will also equip supervisors with special equipment to check for new tickets, reported on Wednesday to journalists the General Director of “Express-Prigorod” Catherine Kufarev. 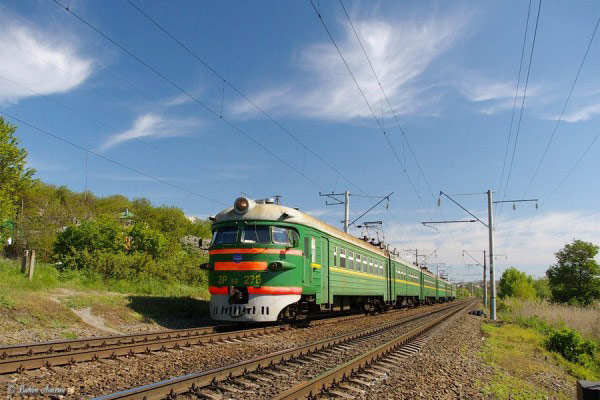 “It is complex. To book the flight is the first part. But the most important thing to check in the train. Therefore, from the Comptroller auditor-General of new equipment that can read special code” – leads TASS words of Kuterevo.

She explained that previously “Express Prigorod” retool throughput turnstiles at the stations, and now the terminal that reads the codes that appeared, the controllers on the trains. Thus, to implement the application, it will start from 1 June.

The app will allow you to purchase a ticket, and if necessary will generate the bar code to pass through the turnstile, and the QR code read by the terminal from the controller in the train. 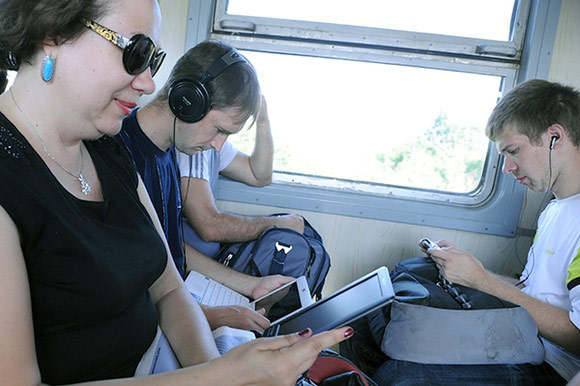 Initially, this system will only work with one-time tickets, however, noted Kufarev, until the end of the year the app will allow the purchase return tickets and various passes.

First there will be the release of the Android client, after which the developers promise support for mobile devices running on iOS and Windows Phone.