The patent war is in full swing: Apple continues to sue Qualcomm

A US court has approved sanctions against Apple and ordered the iPhone manufacturer to pay $ 25,000 for each day of downtime. At the moment the company has produced more than 2.6 million documents for the case against Qualcomm.

The relationship between the two technology companies deteriorated after January 2017. It was then that Apple has filed a lawsuit against Qualcomm, a statement that the chip maker had illegally taken away from the company a billion dollars. The essence of the claim — Qualcomm has sought compensation for the use of technology, which in Cupertino have nothing. So Apple is going to use their devices in 2018 LTE modems from Intel and MediaTek. 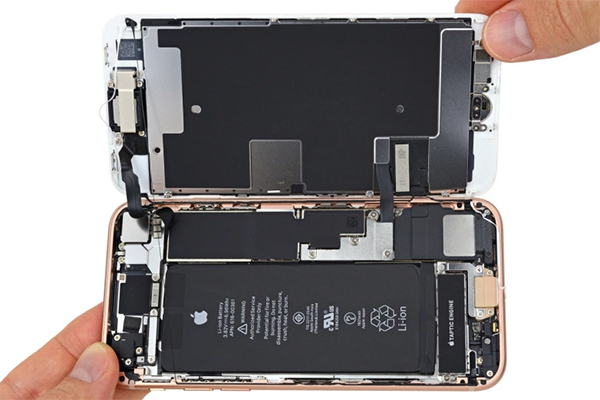 16 Dec 2017 U.S. judge Nathaniel Couzens ordered Apple to submit evidence of illegal action on the part of Qualcomm. Collecting all the documents the court gave less than two weeks. As a result, Nathaniel Couzens ordered the company to pay $ 25,000 USD for each day of downtime, while it does not provide the requested documents in a lawsuit by the Federal trade Commission against Qualcomm.

“We have already prepared more than two million documents for this case and work hard to provide even more. The court requirement to provide evidence has a very short time, and we plan to appeal this decision,” said spokesman Josh Rosenstock.

Earlier, Qualcomm had accused Apple of violating patents, tried to ban the import of iPhone, accused the company of stealing computer code. And all this happened after Apple wanted to completely abandon the products of Qualcomm.