Apple is expanding its sales HomePod. Today, 6 December, the Corporation announced that the Chinese people will be able to purchase a smart column in the beginning of next year at a price of 407 USD.

After the successful launch in USA, UK and Australia in February this year, the company slowly began to expand the geography of sales HomePod. Starting in June, smart column from Apple became available to residents of France, Germany and Canada, and at the end of October, the Corporation announced the start of sales in Mexico and Spain.

Despite the fact that the consumers from China is not available yet ordering HomePod, Apple has added a product page and a list of stores where you can buy smart column in the Chinese version of its website. The company from Cupertino did not provide information about specific delivery periods, putting just the start of sales – the beginning of 2019. 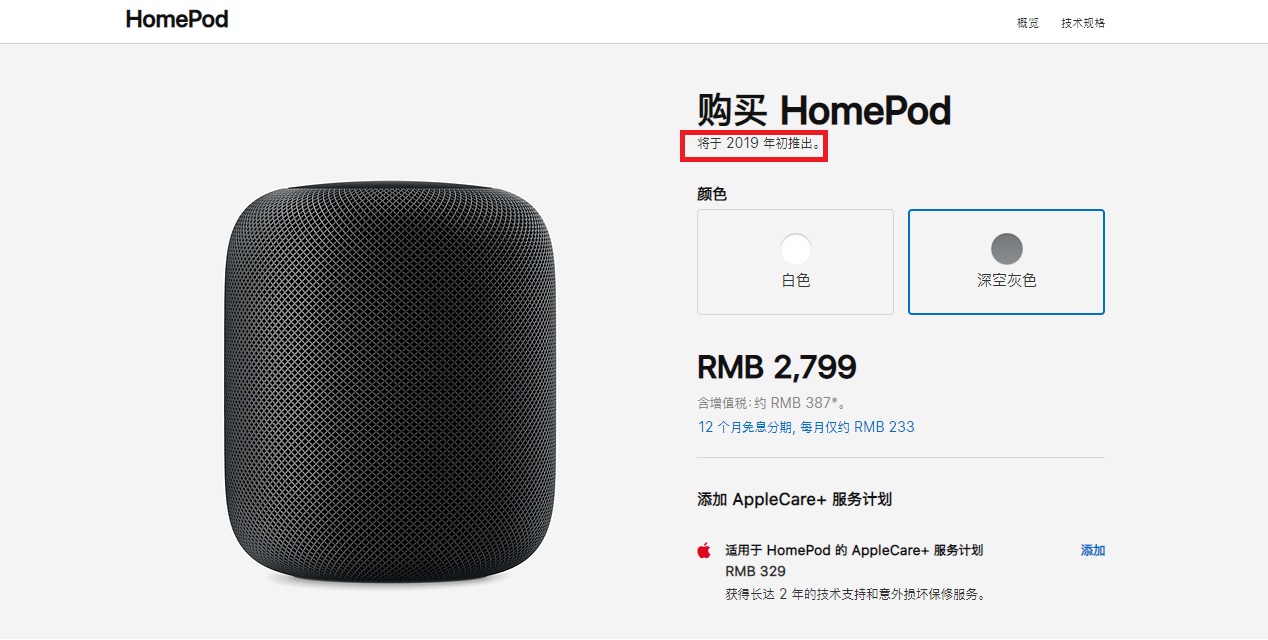 Due to the fact that the HomePod has a fully voice control to play music, perform certain tasks, etc., for work in China, Apple will add support for multiple dialects of the Chinese language – simplified, traditional and Hong Kong traditional. It is worth noting that the previous update audioOS 12, released in September, added support for Spanish and canadian dialect of French as well as functions such as running multiple timers and the ability to make calls with the HomePod.