The “phone without buttons is a failure!”: what the critics said about the first iPhone nine years ago

9 years ago started the history of the most successful in the world of the product. In 2007 Apple introduced a phone that completely changed the world. The iPhone has revolutionised the mobile market, but also affected the process of globalization. However, after the announcement the novelty provoked a storm of criticism from experts and users on the Network. 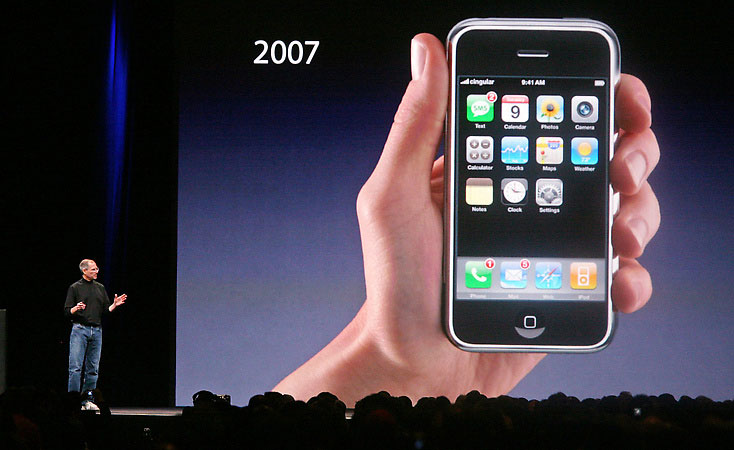 Users were outraged by the lack of a stylus and touch sensitive display in the entire front panel of the device. “The buttons on the touchscreen? You what? This will never work,” wrote readers. “I would prefer to type a message with the finger on the keyboard than some strange tap on a shitty screen,” agreed another. Many were unhappy with the huge display, low battery life iPhone.

Now, nine years later, it is difficult to imagine what it’s like for the first time to see the new smartphone from Apple. Edition Rb drew attention to a post on Engadget 2007, which discussed the announcement of the first iPhone. 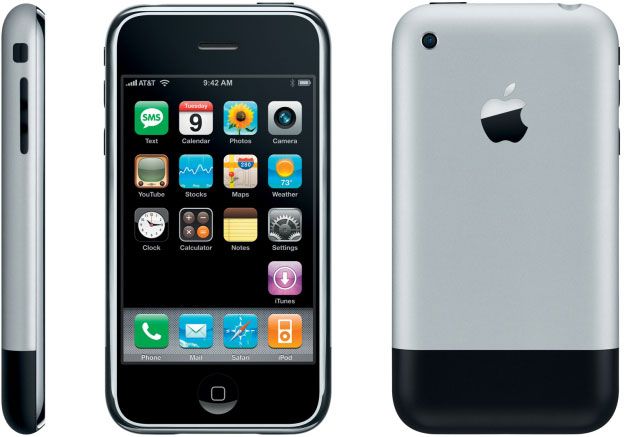 Then here’s how users reacted online to a new Apple device:

As we know, the iPhone was the reason that such famous brands as Nokia, Motorola went into the shadows, and once successful BlackBerry quickly lost its former position. To date, Apple has released fifteen versions of the smartphone: iPhone, iPhone 3G, iPhone 3GS, iPhone 4, iPhone 4s, iPhone 5, iPhone 5c, iPhone 5s, iPhone SE iPhone 6 and iPhone 6 Plus, iPhone 6s and iPhone 6s Plus, iPhone 7 and iPhone 7 Plus each of which were more successful than any other mobile device on the market.