Samsung portable technology continues to explode. The plane Delta Airlines made an emergency landing at Manchester airport due to spontaneous combustion of the tablet PC the South Korean brand. 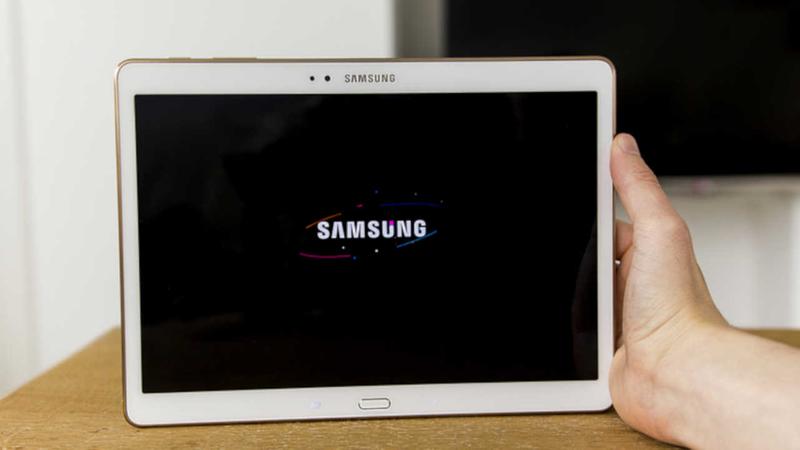 The plane Delta Airlines operated flight the Detroit-Amsterdam. During the flight one of the passengers dropped the Galaxy Tab S2 in the gap between the back and seat of the chair, did not notice this and began to raise his chair. As a result of mechanical damage (bent tablet), the device will immediately start to heat up, melt and caught fire.

The fire was extinguished, but the pilots, having learned about the fire device on Board, made the decision on emergency landing of the aircraft in Manchester, UK. There the chair was replaced, and the damaged device is returned to the owner. Two hours after the forced landing, the aircraft continued the flight to Amsterdam. 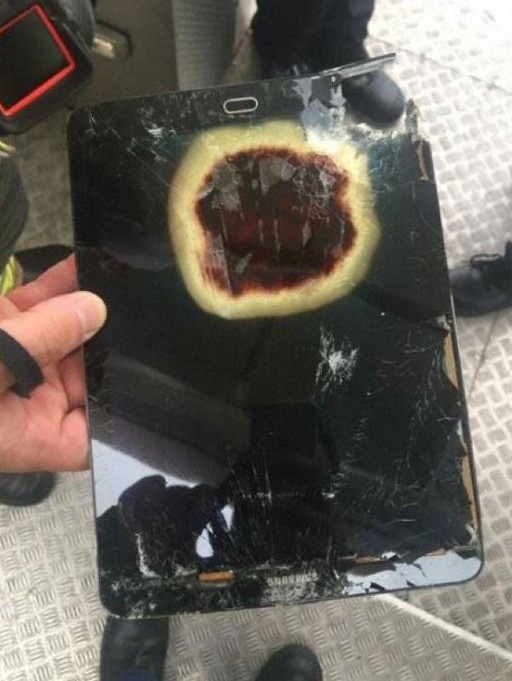 This fire is not due to the internal marriage, the incident was the fault of the user. But the Galaxy Note 7 continues to retract and be replaced in countries where the shelves hit the device from the first bad batch. However, exchange for a “safe” version does not guarantee that the device doesn’t really explode. So, already recorded case of re-ignition is a resident of China announced that obtained by the exchange under warranty Galaxy Note 7 exploded less than a day, burned his fingers and ruined my MacBook.

Looks like Samsung lawyers in the coming months will be a lot of work.