Developer “Stardew Valley” said in his blog that the app will be released in App Store on October 24. At a cost of 7.99 dollars, of the donation or DLC. Users will receive a finished product without having to pay extra for in-game content. 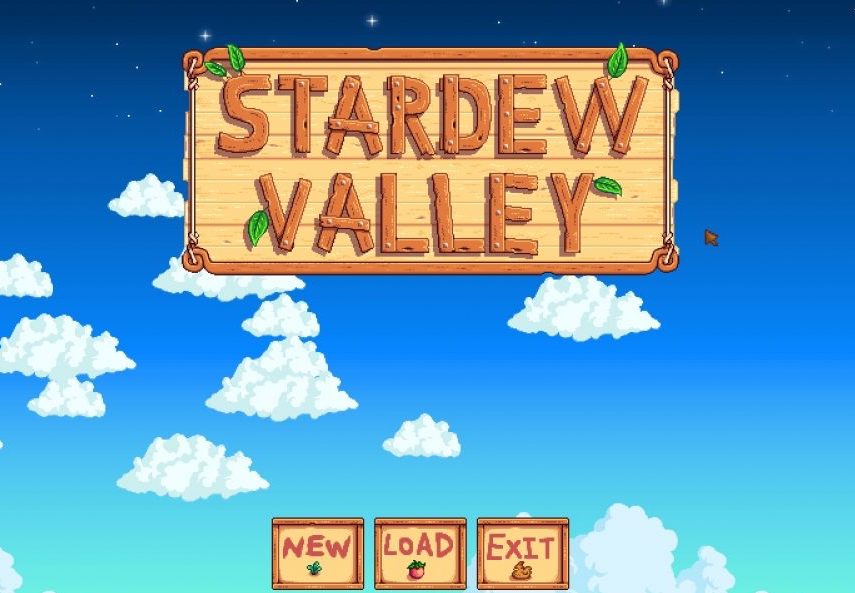 The Creator of “Stardew Valley” Eric Barone also said that unlike many games that developers are cutting, shifting from PC to mobile platform, his farm will be a full copy of desktop version with all the levels and features. The main difference will be in the restructuring process under the gaming devices with a touch screen.


Probably the most useful feature of the game will be the ability to transfer progress from the PC version to your smartphone or tablet via iTunes.

“Stardew Valley” is available on other platforms in 2016, and has become an extremely popular game in the genre RPG-simulator. The essence of the game is that you help the hero to work on the farm, which he inherited from his grandfather, in the valley of Stardu.