In early June, a well-known reliable distribution of insider Evan Bless announced that the launch of the flagship Samsung Galaxy Note 7 will take place a month before the official presentation of the smartphone iPhone 7. 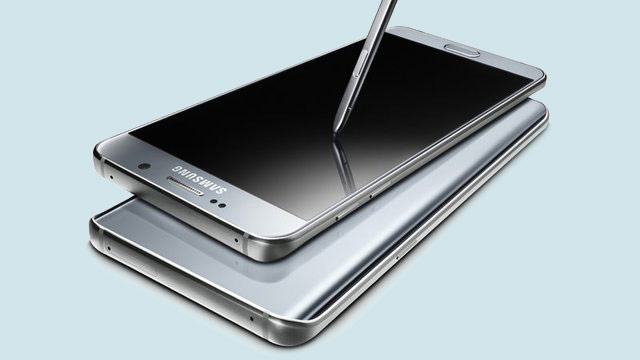 Today the network got the image, depicting the announcement of the event Galaxy Unpacked 2016. The inscription on the poster confirm that this event, which will be held August 2, will be presented to the next machine in the series of Samsung Galaxy Note.

Last year Samsung released the Galaxy Note 5, but this year, according to media reports, the company will skip number 6 and call it a new model of Galaxy Note 7. According to one version, it should fix the numbering and to make the Galaxy Note 7 in the name correspond to the current flagship device of Samsung. Others believe that it is a way to mimic a new line of smartphones Apple. 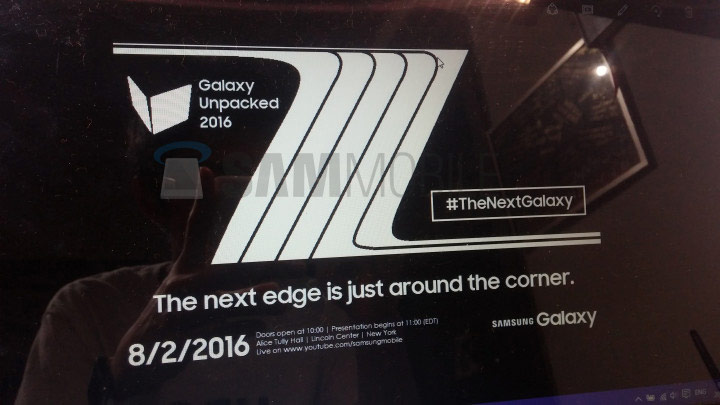 It is known that the Galaxy Note 7 will resemble the design of the Galaxy S7 edge will be equipped with a USB-C port for the first time in the line of South Korean phones. The size of the device is 153,5 x 73,9 x 7.9 – slightly thicker and wider than the Galaxy Note 5.