After the announcement of the new flagship smartphone iPhone 7 stores in Russia has dramatically lowered prices on previous-generation models of the iPhone 6s and iPhone 6s Plus. The statistics of Yandex.Market. 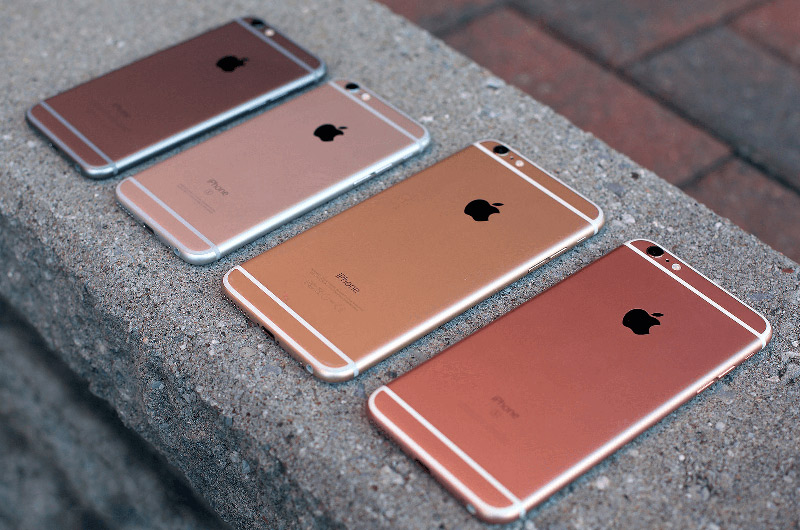 Russian retailers have drastically reduced the price of the lowest model of the iPhone 6s 16 GB of internal memory. Smartphone for the year after the announcement fell by almost 30%.

Apple equipment usually depreciates very slowly. So, iPhone 6s went on sale in Russia in the fall of 2015 at a price 56 990 rubles. In April 2016 it could be bought for 49 990 rubles. In September of this year the price of iPhone 6s fell to the psychologically important mark — 40 000 rubles. Now the cost of iPhone 6s has dropped even lower to 37 990 rubles. In one year smartphone fell by almost 30%. The base model iPhone 6 Plus has dropped to 43 490 rubles. 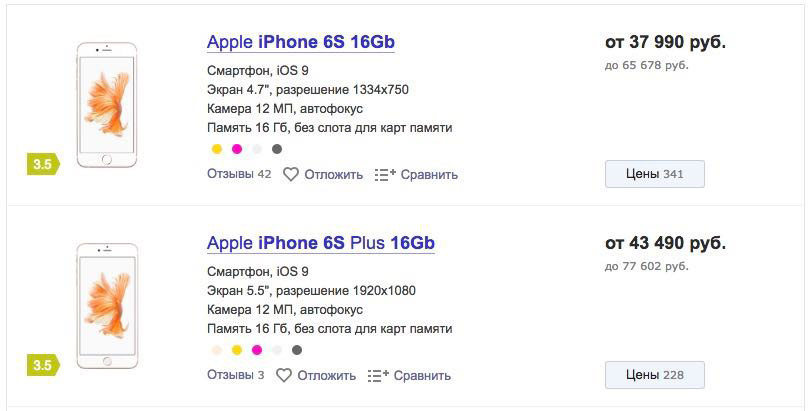