The price of the iPhone and iPad in Russia may grow 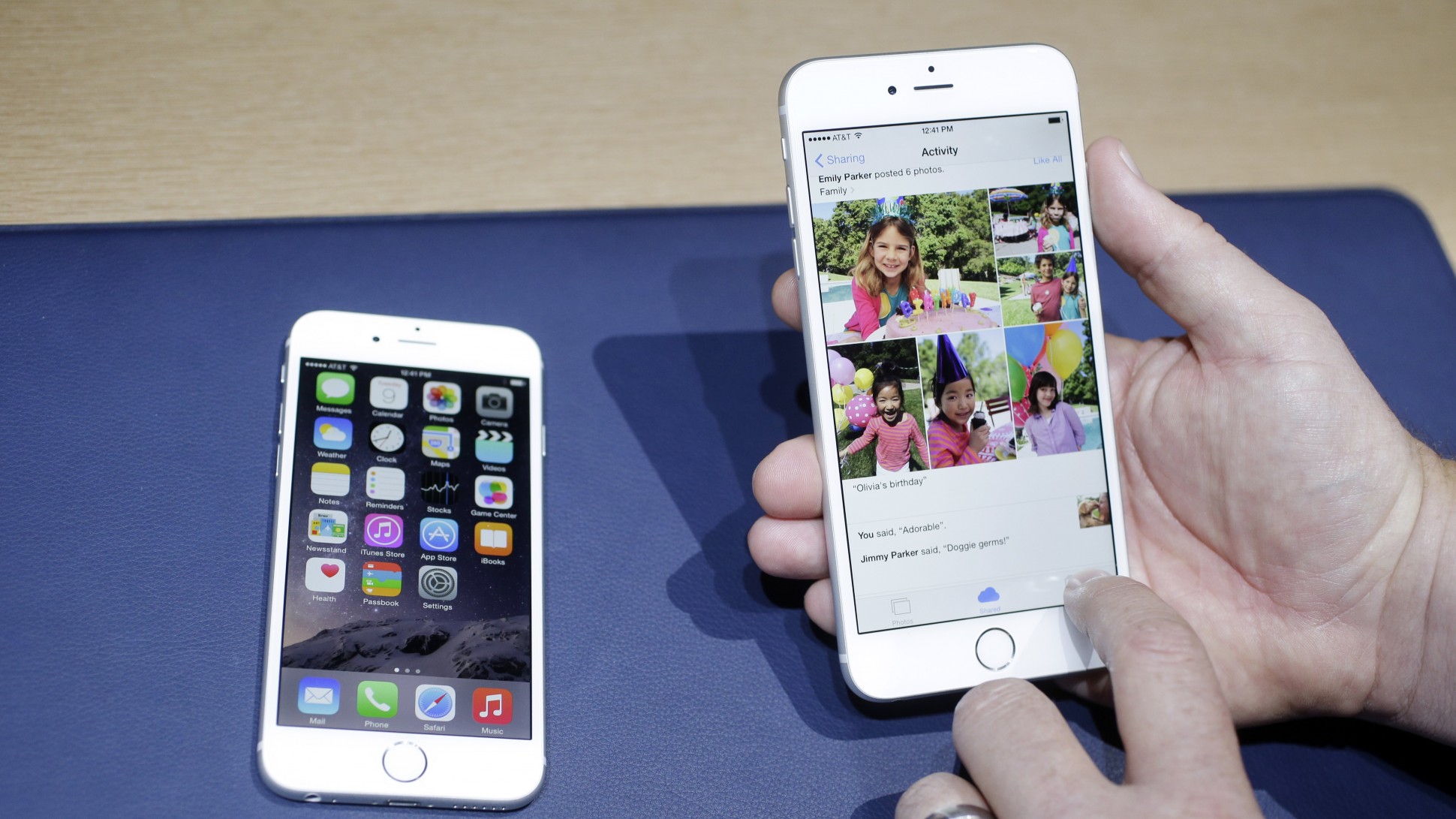 If you were hoping that the rising prices in Russia by Apple will only affect Apple Watch, but not so. As reported by analysts, in the near future the company can raise ruble prices for iPhone, iPad and Mac computers. What is the reason for regular changes in the pricing policy of the Corporation?

According to retailers, blame the difficult economic situation connected with fluctuations in the dollar and the Euro against the ruble. If earlier Apple set prices based 55-60 rubles per dollar, now this value can vary from 70 to 72 rubles, and even higher. Of course, the rouble price reflects this extremely negative, the cost in dollars and the Euro remains unchanged.

The first may increase the price of the iPhone and iPad, to be followed by “maquis” and the accessories that Apple distributes through its online store. If the situation does not change, the new prices will last until March next year, so if you want to buy as a gift something from Apple, it is better to do it now. High rate will be reflected on the grey market.

There is also a possibility of higher prices in the App Store, but so far no one has been able to confirm this information. As for the iTunes Store, just for fixed payments to holders, the prices will remain unchanged (unless, of course, no one will introduce a new tax).

Official representatives of authorized retailers, including M. Video, Svyaznoy and re:Store, do not say anything about the upcoming price increases.