The prices in the Russian App Store can grow, but don’t blame Apple 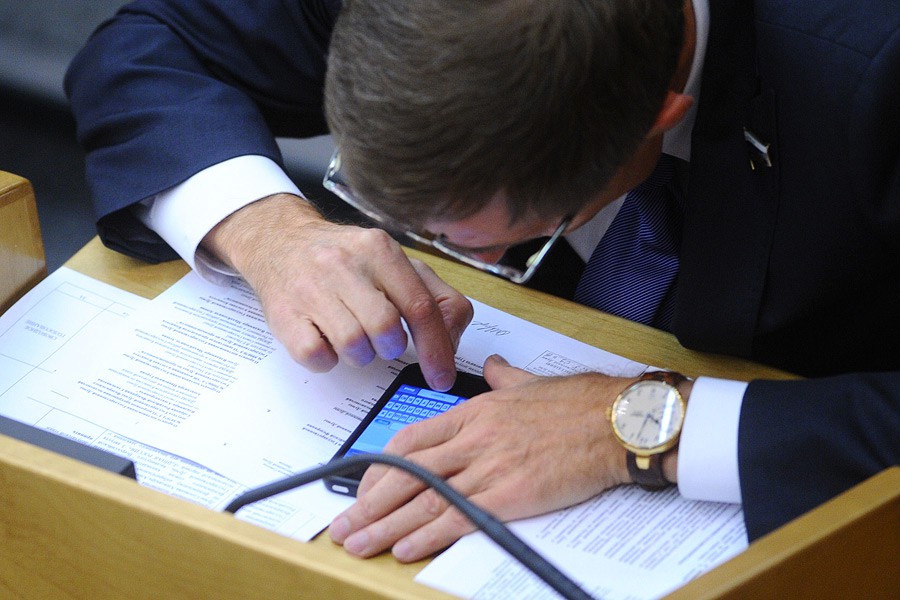 The prices in the App Store and so can not be called low, but Russian lawmakers want to do everything to ensure that they become even higher. This time distinguished deputies of the state Duma, a new initiative which implies rising prices in Apple’s app store.

The bill about the taxation of foreign companies VAT was made by the deputies Andrei Lugovoi from the liberal democratic party, Vladimir Parakhin from “Fair Russia”, RBC. It is expected that foreign companies will be taxed for distribution of electronic books, music, movies, games and other content.

Parakhin himself cites as an example the App Store — say, Apple pays nothing for content distribution in Russia.

Russian companies are obliged to pay VAT, whereas foreign does not. It’s not fair. You need to tax electronic services, — the Deputy considers.

Legislators have spoken out with similar initiatives. But then in the Federal tax service claimed that this is not possible, because the infrastructure of foreign companies was not in Russia. Now the server appears to be completely transferred to the Russian Federation, and therefore the difficulties with the introduction of the new tax will not arise.

The introduction of a new tax may raise prices in the App Store in the range from 10 % to 20 %, says the expert in the field of law Anton Bogatov. — Unless, of course, Apple will not take the tax payment itself.

But we all know that in the online Apple store will charge VAT to European buyers. Which means from App Store may occur a similar situation.