The problem with spontaneous shutdowns of the iPhone 6s was larger than originally anticipated. This is stated in the official statement of Apple. 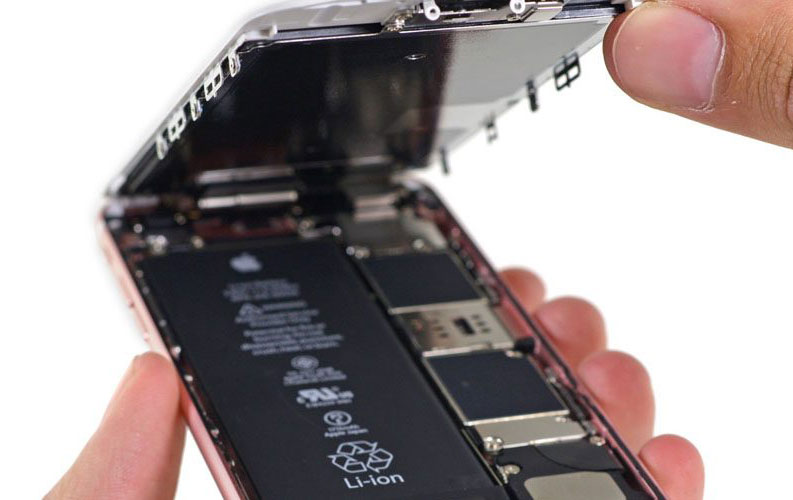 Two weeks ago Apple launched a programme of free exchange of batteries for the iPhone 6s released in September and October 2015, and last week the company told what is connected with this problem. The statement said that the flagship smartphones of 2015 contain the components of the battery, which was exposed to air longer than it should be, causing the battery to fail faster. Now the company made a correction as other models of iPhone can encounter a defect. To solve the problem, Apple will release a software upgrade.

“A small number of devices not included in the defective batch, subject to the problem of unexpected shutdown. Some of these shutdowns can be normal as iPhone thus protecting the electronic components.

To get all the information about the failure, we will include the software update, which will be released next week, an additional diagnostic function. The function will collect data for several weeks. These information can help us to improve the algorithms battery management and operations of off devices. If the problem will be solved programmatically, we are implementing this in future updates”, – stated in the message Apple.

In late November, the company launched a program of free replacement batteries, iPhone 6s, which suddenly turn off when a sufficient level of charge. On the eve of Network earned website, which you can check whether a particular device under this program. 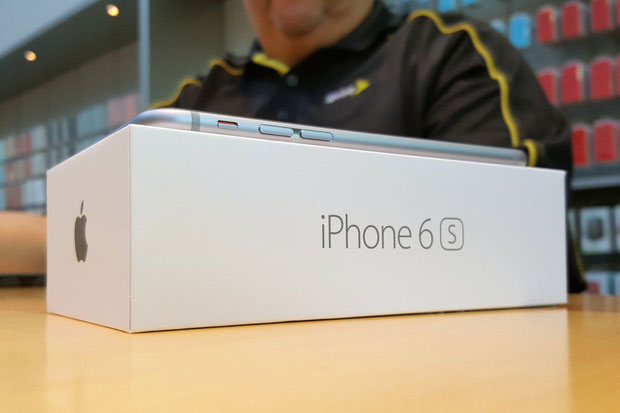 In the Apple emphasize that devices with such a defect a bit and this issue does not pose a threat to security.