At WWDC on Monday, Apple unveiled new 10.5-inch iPad Pro. Among other things, the novelty has received a new single-chip system Apple A10X with a 6-core processor. 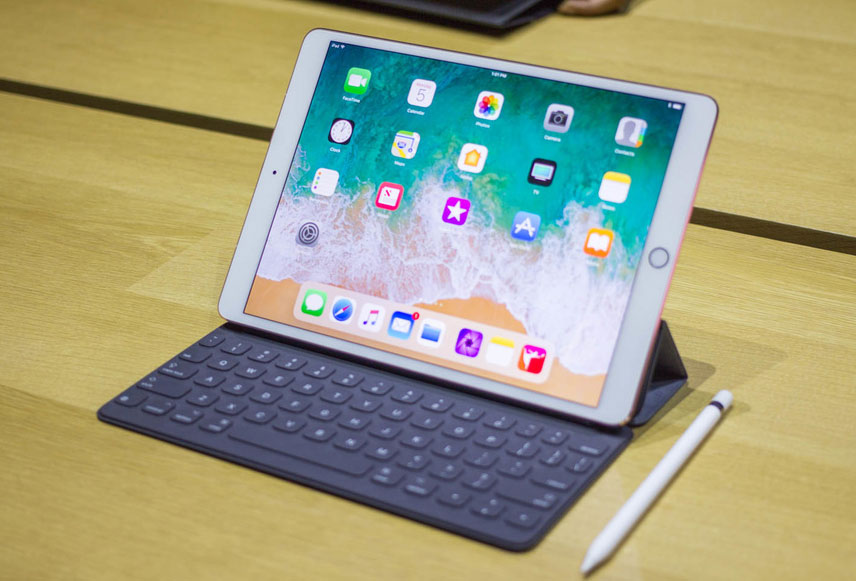 The new SoC Apple scored in benchmark tests of popular record 234 082 points. Yet any model smartphone or tablet is not able to show such a result. For comparison, the current leader of the rating AnTuTu, smartphone, iPhone 7 Plus, test scores are 183, 000 points, that is, the gain is really huge.

In the Apple to seriously work on the performance of the CPU and once again set an unreachable bar for the competition. Chip demonstrates the absolute record of productivity among today’s computing solutions.

As a hardware basis for the iPad Pro is 10.5″ is selected 6-core processor Apple A10X Fusion with three and three energy-efficient high-performance cores and 12-core graphics chip. According to Apple, the tablet is “more powerful than many laptops”. The amount of RAM the company is not named, so we’ll have to wait for the first “showdown”. 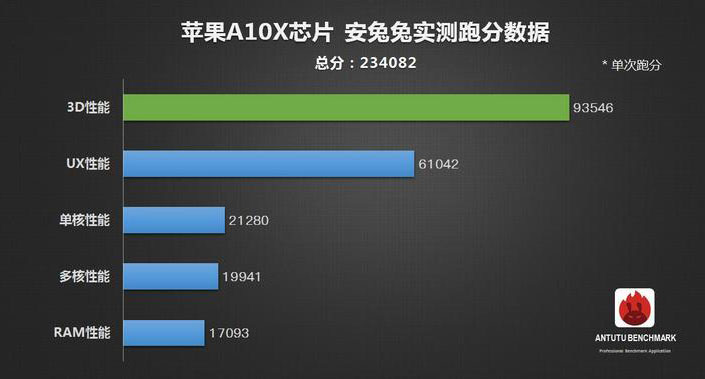 Previously, we found that the new iPad Pro is gaining ground in the Geekbench of over 3800 points in single-threaded and 9100 points in the multithreaded test. These results six-core CPU due to the fact that modern SoCs Apple used simultaneously older and younger clusters. That is, at a specific moment of time is either three productive core, or three energy-efficient.

In fact, the CPU A10X is now equipped with a 12.9-inch iPad Pro. Apple missed this point at the conference earlier in the week, but the older tablet is also updated. He got a new computational module, the updated screen and the same set of cameras as a smaller version.