Programmer Animes Carnevor has developed a tool that converts text in some sort of drawings. 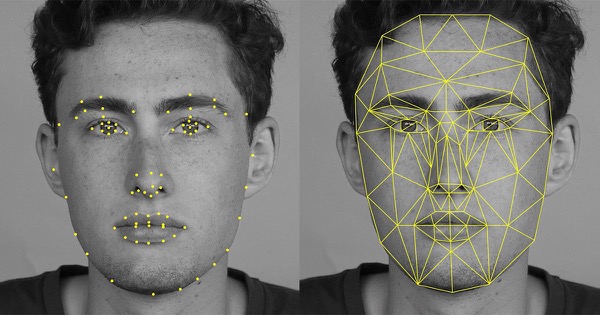 For this he used two advanced neural networks. One he made to create images of people from the text description and the other “to doubt” their authenticity. The first priority is to deceive the second, proving that the created image is a photograph of a real person.

Carnevor used more than 400 descriptions of different people from the database of the University of Copenhagen. He “fed” the text of one of the neural networks and made them a long time to argue until one of them wins. The result was images that were captured that is clearly reminiscent of the silhouettes of people. Yes, they definitely do not look like real photos, but the fact that they depict people who deny it is pointless. 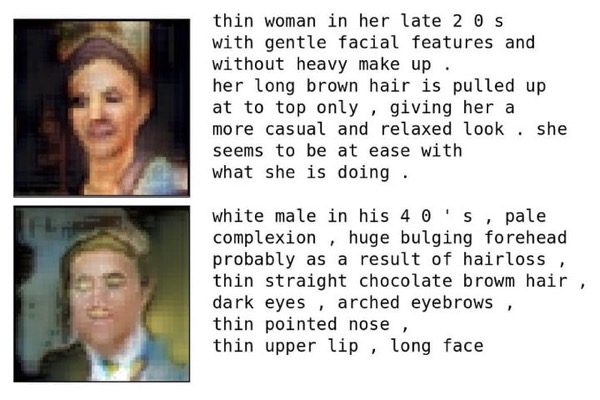 Animes demonstrated a few examples. One of them depicted a woman in the description is very thin, about age 30, without makeup and with brown hair. The second is a white male, 40 years old, slim with a broad forehead, dark eyes and a long face.

The Creator of this project plans to expand the database and continue to train the neural network. In the future this product could be used in forensics, where people do not, and the neural network will create sketches of criminals from the text descriptions of the victims.