Co-authors of the popular YouTube project, “This is Good” Stas Davydov and Vitaly Golovanov introduced a mobile app for the iPhone, whose main goal is to give fans around the world to get the coveted signature of his idol. The presentation took place at the Kazan it-Park. 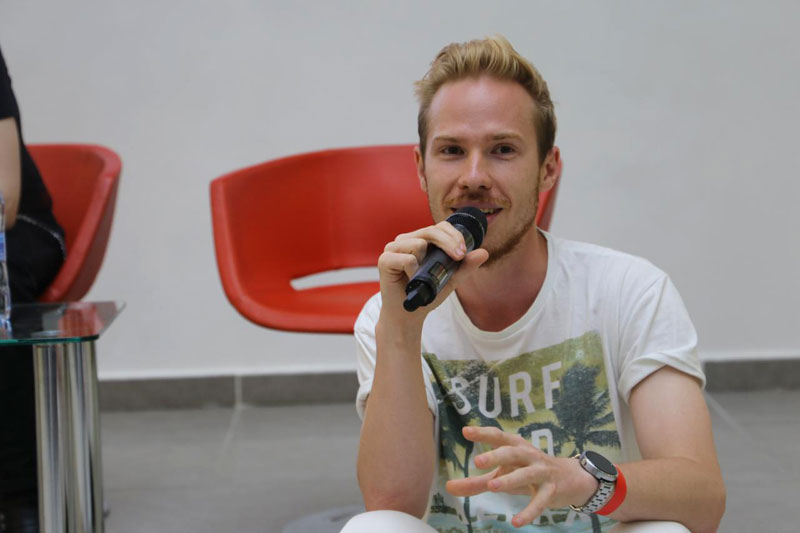 The main purpose of the application Atgrph (Autograph) – the possibility of online autograph of any celebrity. During the presentation was the basic reason for the creation of the project and shows in detail the principle of its action.

“Actually, it dawned on us when it turned out that nowhere it does not implemented”, — said the head of the project Alexander Iskander. 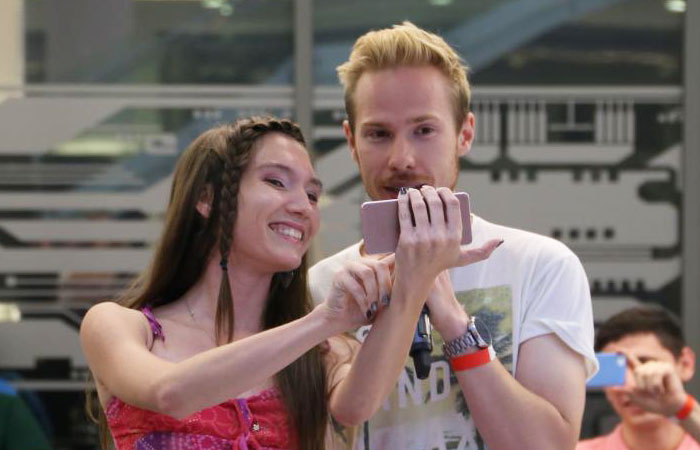 The program is designed so that any celebrity, having passed the stage of verification of the account can respond to the request about the autograph signature on the screen, written on top of any photo. Thus, the creators of the app hope to make life easier both fans and the stars themselves: fans no longer need to defend the live queue and go to another city for a meeting with the idol, and the latter no longer need to sign hundreds of pieces of paper with a pen. However, the queue will be replaced by the virtual. 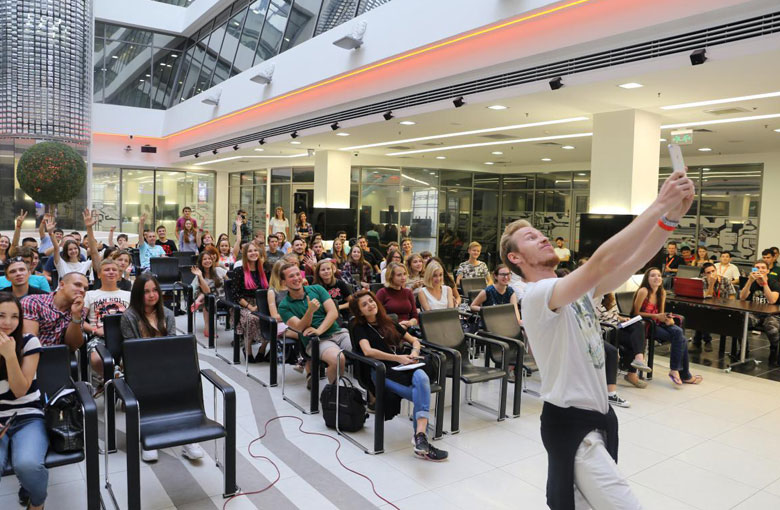 To get an autograph you need to register in Atgrph and to get a certain number of points — the more a person scores, the higher it is in the list wishing to receive the autograph of a star. In the first phase selling points are not provided, you can get them by pressing a special button. Each time you press the user gets a random number of points from one to twenty. 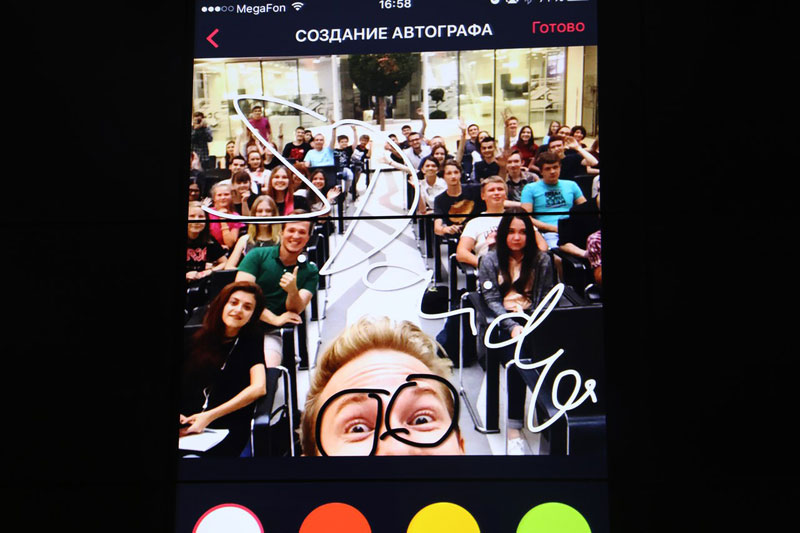 The stars will have the opportunity to give an autograph to a particular user, regardless of the number of earned points, for this you need to know AID of a fan (Autograph ID). A celebrity can upload your photo with signature and attach the message length to 160 characters.

According to the developers, the project will be able to get high popularity at the expense of promotion through well-known bloggers – first, with the assistance of the participants, “This is Good” in Russia, and then in the West and in Asia. 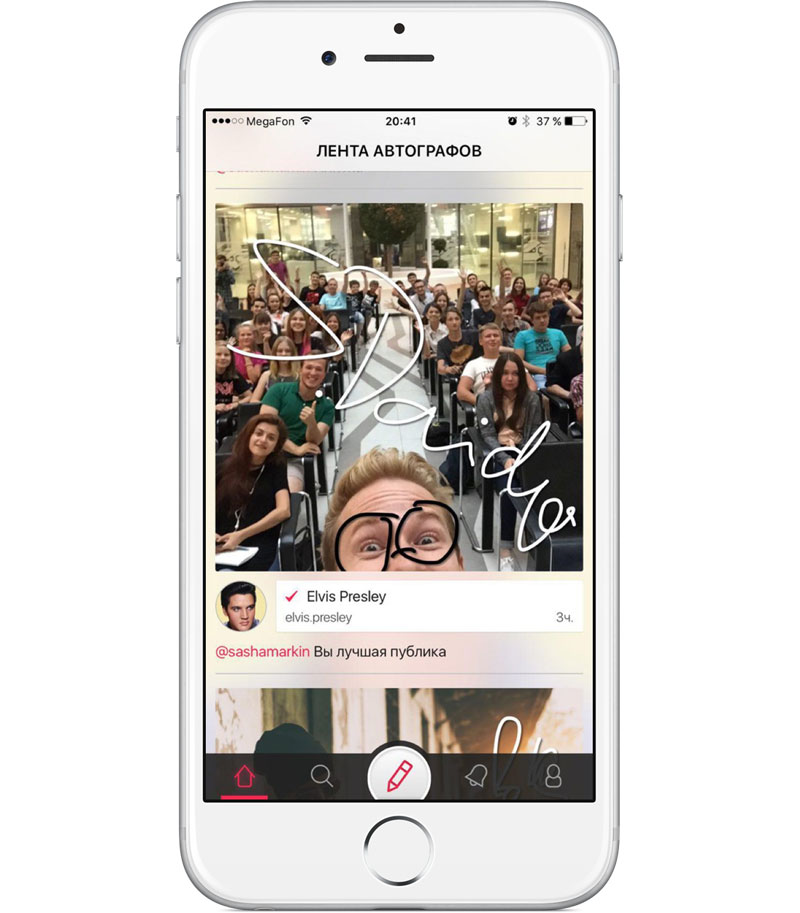 “It’s the same principle – we will promote Atgrph through bloggers with a large audience. Asia same – an active audience, the appearance of the like has long been needed. The important thing is to evaluate how this idea is interesting,” said the creators.

The application will be available in the App Store and Google Play in late October. According to the expectations of developers, 2017 followers will reach 3.5 million users, 700,000 of which will actively use the service.