The projected increase in iPhone sales bad news for users

When Apple shares fell to nine percent over the past couple of weeks, investors started to panic – expected drop in iPhone sales. But, according to Bloomberg. 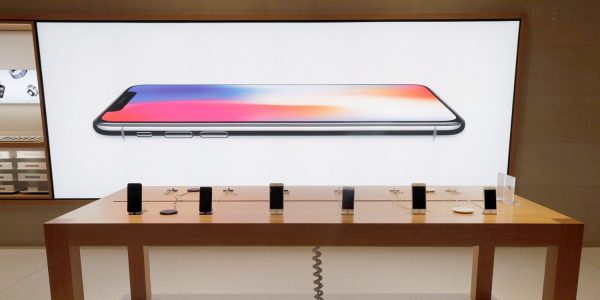 According to forecasts, sales in the last quarter of 2018 will increase by two percent, and the income of 13%. In addition, it is expected even more growth. But it’s not very good news for consumers.

As analysts suggest, the only way to achieve such figures – the increase of the average selling price of its devices. This means that all new Apple gadgets, it plans to introduce in the fall of 2018, will cost more than before.

But, as expected, in the range of 2018 will still be one more or less accessible iPhone. It will use an LCD display, which is approximately half the cost of OLED screen in the iPhone X. it is Also likely that Apple uses the case of aluminum, not stainless steel. This can lead to the fact that the price is closer to 700 USD, which is quite bearable compared to $ 1000.

The most expensive in the lineup should be an iPhone with a 6.5-inch screen, which will be the successor to the current iPhone 8 Plus. It is expected that the cost will be over $ 1000.