The refusal of 3.5 mm audio Jack in the iPhone 7 is a step in the right direction

According to recent reports, the iPhone 7 and iPhone 7 Plus will get a 3.5-mm Jack for headphones, so the manufacturers have to rely on Lightning interface. Last month, MacRumors spent on ear headphones that connect via Lightning and all they could boast better sound than the standard model with a 3.5 mm audio Jack. On the eve of The Verge released a review of the premium models of Audeze El-8 and Sine. 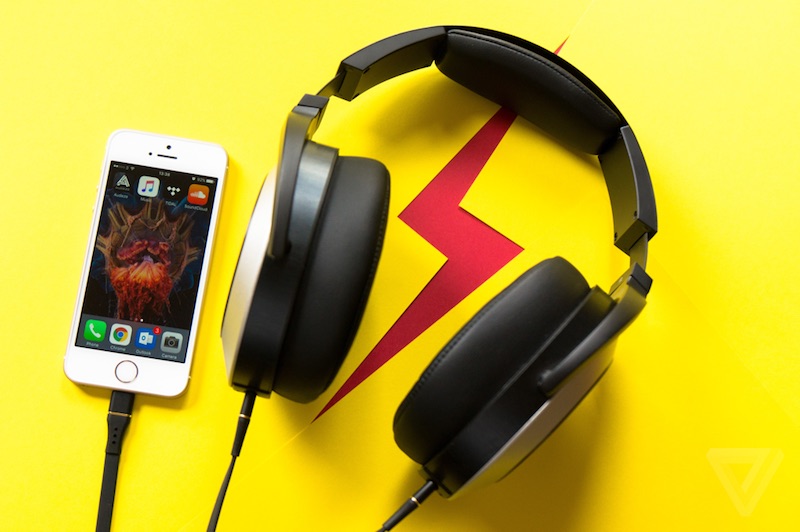 The rejection of the mini Jack should be accepted with delight, especially among lovers of quality sound, according to journalists. Listen Lightning-headphones again confirmed that this is the direction it is moving producers: sound “through the figure” much better.

Testing of Lightning headphones in the price range from $45 to $800 showed that they outperform their “analog” counterparts. Considering models cost around $2000 reviewers came to the conclusion that the Audeze sound “much better when using the digital connection via Lightning cable Cipher,” which is its own digital signal processor, digital-to-analog Converter and headphone amplifier.

“If all future Lightning headphones will be made as thoughtfully as Audeze, users absolutely nothing to be afraid of the future, “writes The Verge, is how good these headphones that I simply forgot about the 3.5 mm connection”. 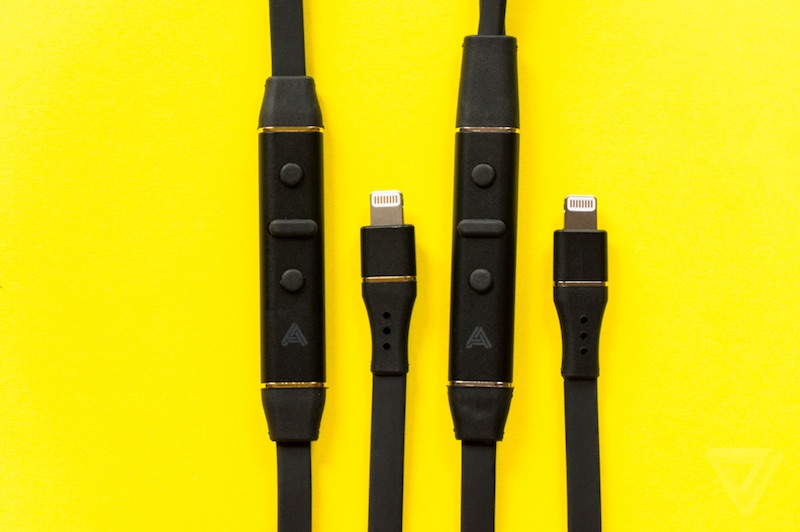 DACS and amplifiers, which rely on headphone with 3.5 mm connector, as a rule, inferior to their foreign analogues. This is due to the limited size of mobile devices at a time, as Lightning-headphones allow you to use higher quality components, regardless of the source of the sound.

“In Audeze these components are integrated into the Cipher Lightning, from outside the wire similar to a remote control, but inside, it literally works miracles.”

The second argument in favor of abandoning the audio connector is based on the fact that the built-in audio components in the iPhone are some of the best on the market, but their potential can not be opened fully as normal headphones do not sound at the same level.

“If you are using a 3.5 mm audio Jack maximum volume is enough low. When you switch to the Cipher cable, the volume level is even higher than Apple’s warning about the dangers of prolonged listening of music at maximum volume”.

The article notes that Audeze branded app for iOS allows you to adjust the equalizer and save the user settings in the firmware of the cable Cipher. In other words no need to set it up on each device. 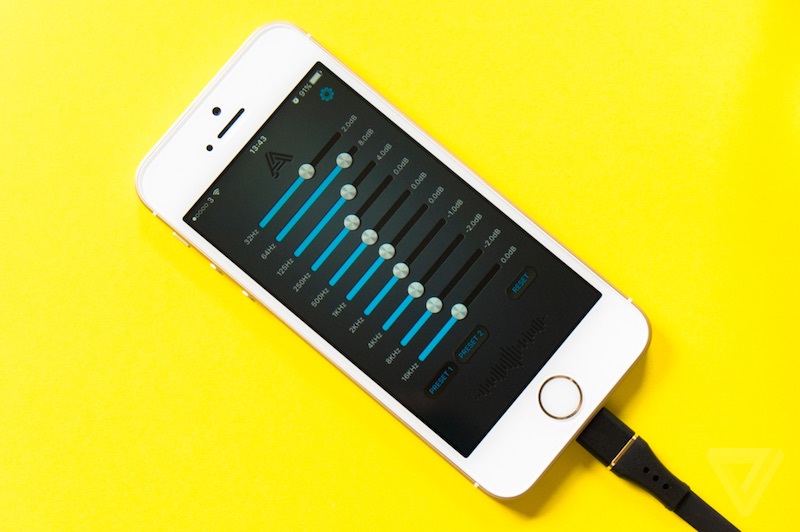 Journalists believe that the transition to digital makes a 3.5 mm connector archaic” and puts the Lightning in a number of wireless protocols such as the audio interface of the future.

“With wireless technology, I can comfortably listen to music or get better audio, using the Lightning connection. With a software upgrade and a variety of embedded sensors headphone functions change as their connection. If you want to buy headphones the future, not cling to the interfaces of the past. Of course, there is an adjustment period. At this stage people will still buy the adapter. However, in the future Lightning from Apple and more versatile USB-C will prevail over a 3.5 mm connector. LeEco has supported the trend, getting rid of the standard audio Jack on your smartphone. And others will soon follow their example.”

It is expected that Apple will unveil the iPhone 7 in September. Then you will know which solutions are ready to offer producers of headphones for audiophiles and music lovers.