Network sources have long credited the new flagship, iPhone 7 an increased level of protection from water. Some optimists even argue that the next generation of “Apple” phones will match the security certificate IP68. 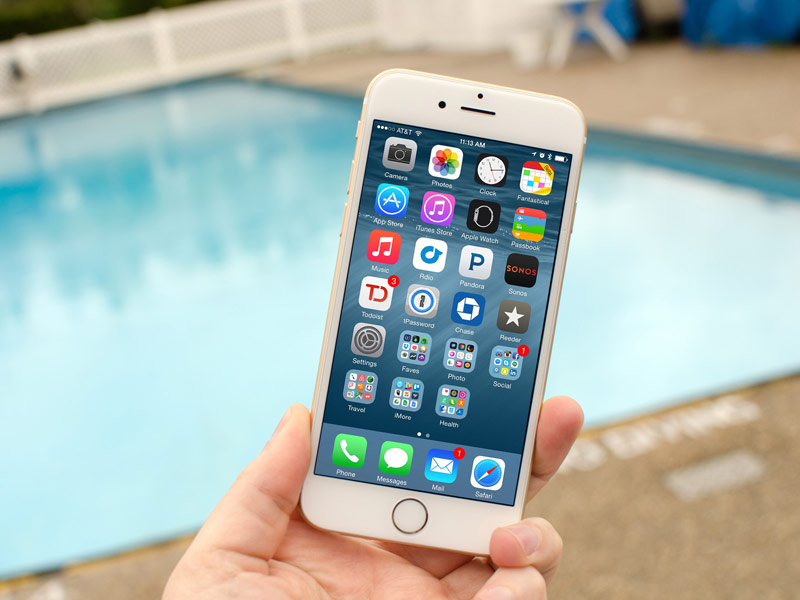 These rumors initially did not look too plausible. But now they were confirmed by sources with Foxconn claim that Apple’s new generation will be protected from water reliable iPhone 6s. At the level of their protection will not meet the requirements of the certificate limited to IP68 and IP67. This means that smartphones will be fully protected against dust and can withstand immersion to a depth of 1 m. However, the iPhone 7 should not be too zealous, checking the water-resistance smartphone. 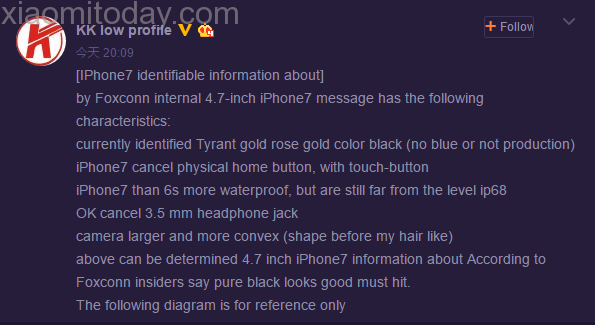 More reliable than the iPhone 6s, water protection insiders explain the rejection of the mechanical home key, instead of which new will be installed touch sensor with tactile feedback and Force Touch scanner Touch ID. Moreover, this solution not only increases the level of protection iPhone 7 from the water, but also increases the reliability of its design. Since any moving elements subject to wear. 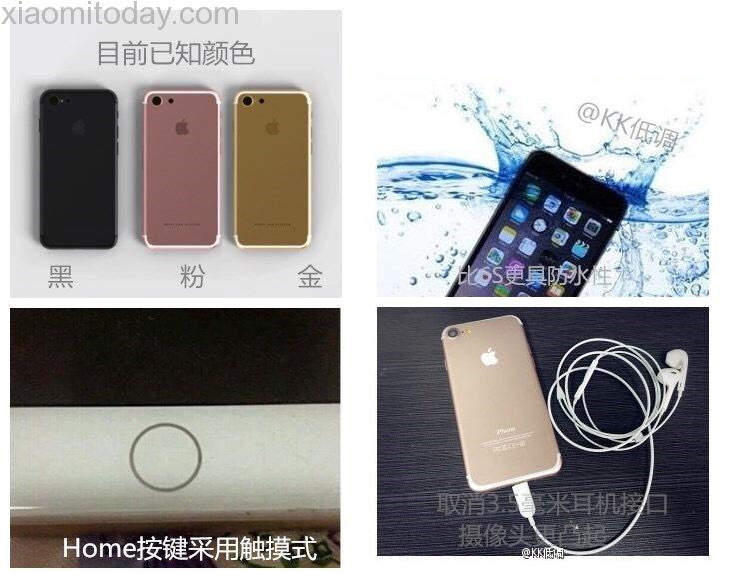 In addition, sources confirmed the rumors about the iPhone 7 in the color Space Black. And with it, Foxconn already started the production of smartphones in the colors of gold and rose gold. Among other features of “seven” sources mention a larger main camera and lack of 3.5 mm audio Jack for headphones.