The release of FIFA Football Mobile for iPhone and iPad

The continuation of the line of football simulation FIFA is out in the App Store. FIFA Mobile Football had something to offer both seasoned veteran and newbie: the game was completely redesigned and was created specifically for smartphones and tablets. 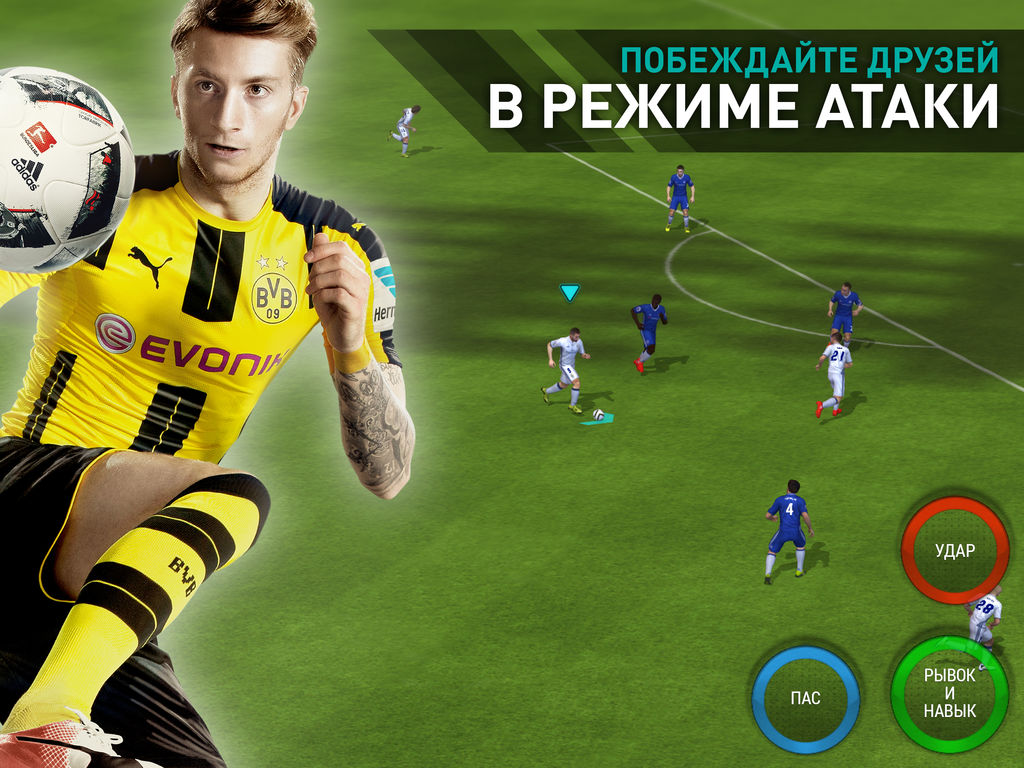 FIFA Mobile is a redesigned version of last year’s FIFA with some improvements and additions. The new version has two new modes of gameplay: attack, where the player will have to score as many goals in each half, and the leagues mode, where the user can compete with friends. In total FIFA Mobile includes more than 30 leagues, 650 real teams and 17 000 real players to ensure maximum realism of the game. In short, football fans will do. 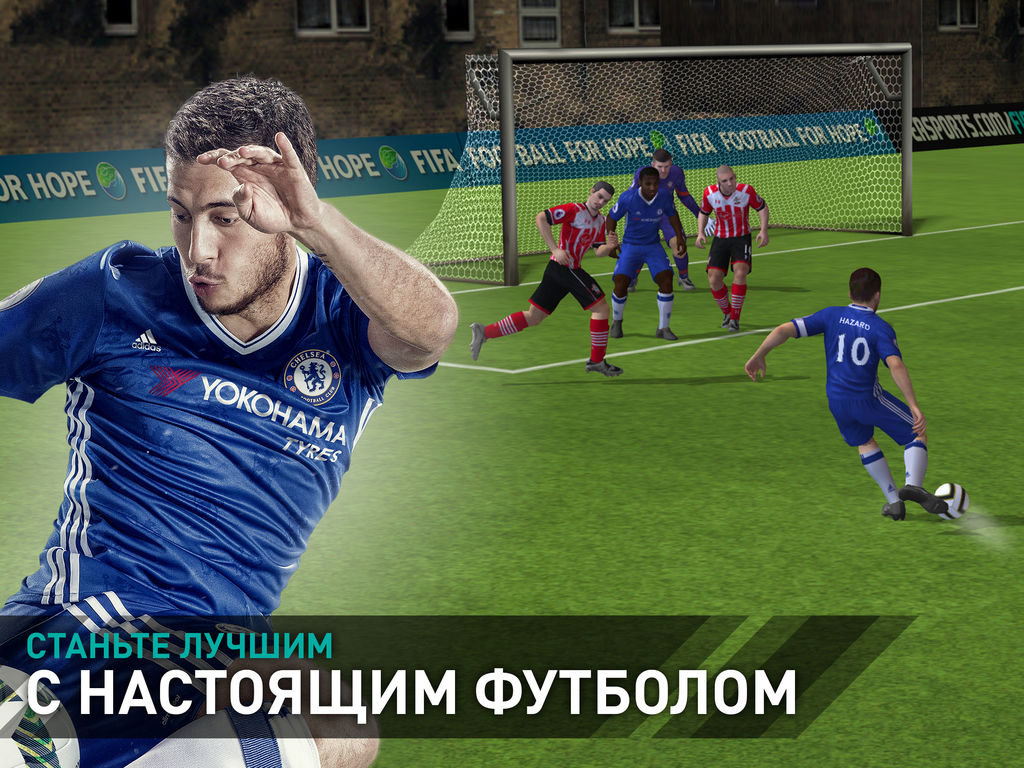 The developers have also improved the functioning of FIFA on smartphones with weak technical characteristics, but according to early reviews, the game tends to force close, and it has seen a number of errors.

FIFA Mobile is available to download for free, but the developers have generously flavored gameplay internal purchases. For real money gamers can buy the necessary players and make some cheat of manipulation to increase their chances of winning.