The release of macOS Sierra 10.12.1 beta and watch OS 3.1 beta for developers 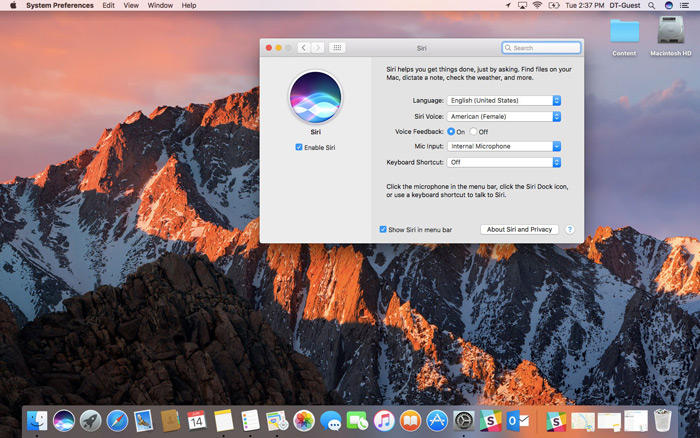 Test Assembly for Apple computers was released the following day after the release of the final version of the new operating system macOS Sierra. Build macOS 10.12.1 beta 1 available for download on the website developer.apple.com, – 16B2327e.

Download macOS Sierra 10.12.1 can now the users registered in the developers program. In the coming days is expected to release OS versions that are available for participants in the beta program Apple. 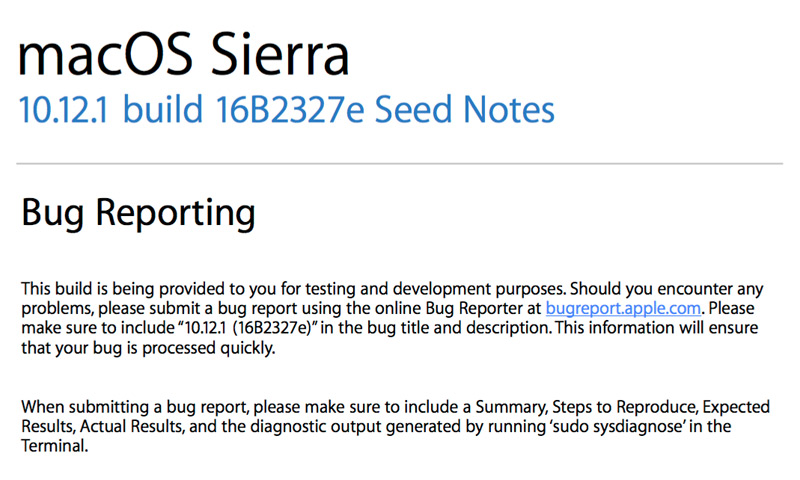 The final version of macOS Sierra was released on 20 September. The new platform is based on the functions and design of OS X Yosemite, with features for Mac, as the built-in head assistant Siri, sync desktop, iPhone, iPad and Mac via iCloud updated app to work with Photos, automatic unlocking via Apple Watch. New OS faster to cope with everyday tasks, from launching apps and access to messages in mail, to open PDF documents.