It is no secret that benchmarks are rarely indicative of real world performance of smartphone or tablet: sometimes the owners of the devices, is gaining very high scores in synthetic tests, faced with the slowdown of the software platform. It is this problem going to solve new benchmark Geekbench 4, which, as stated, will measure the performance of the devices when performing tasks from real life. 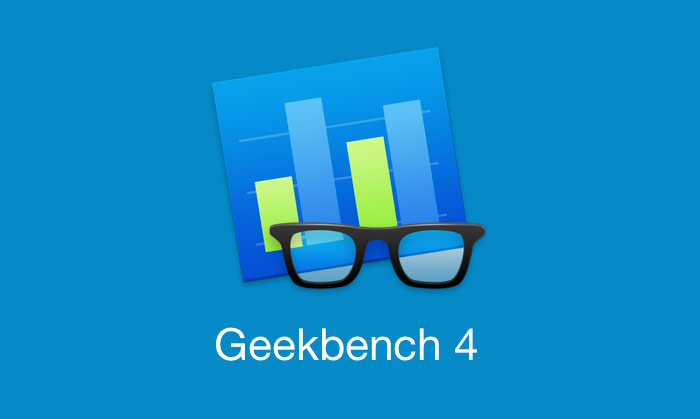 According to the project’s website, Geekbench 4 offers a revamped interface and several new benchmarks that are designed to measure the performance of devices in real-world situations that require high intensity of the processor. The tests cover a range of different tasks, including signal computations, work with images, encryption, and physics simulation. In addition, in the benchmark there are several completely rewritten the tests from the previous version of the program, which are also expected to become more attached to the real calculations, not the abstract measurements. 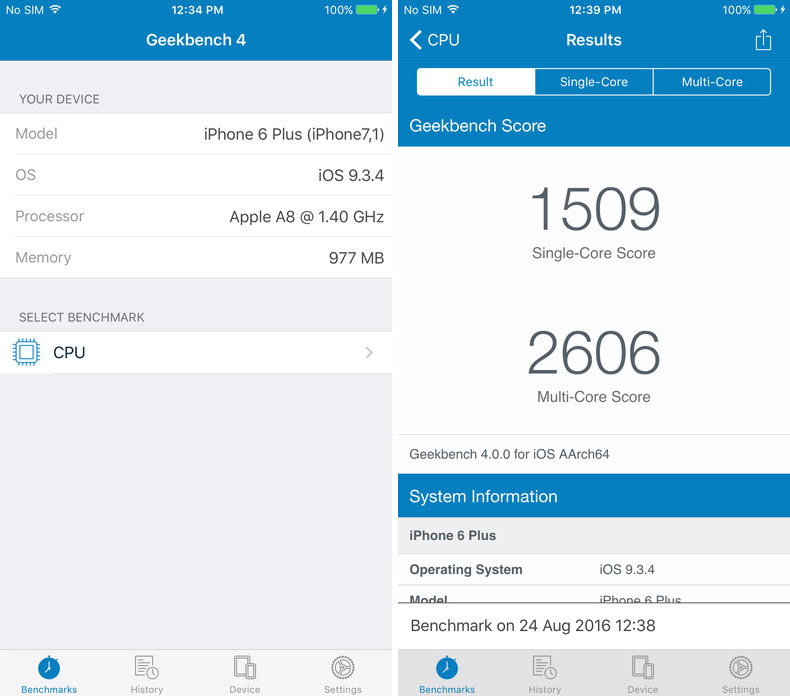 Geekbench 4 is designed to test multi-core processors, though still have the ability to run tests for only one kernel. It’s still useful, given that not all applications use the potential of modern multicore processors. 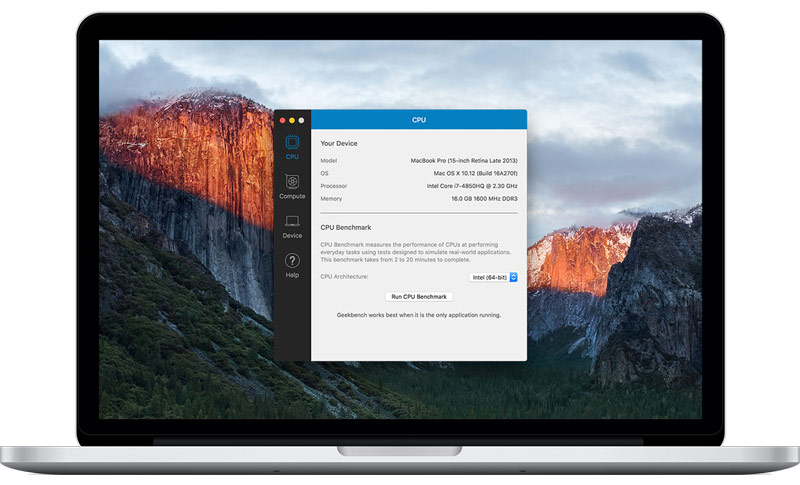 Geekbench 4 is a cross-platform product and is available for download on iOS, Android, Mac and Windows. It is suitable not only for those who want to test their own gadget, but and developers, as well as those who often deals with many different devices.