The release of the Infuse video player 5: synchronization via iCloud, a function of “picture in picture”, support Split View

The company FireCore announces Infuse 5, a major update of the popular multimedia processor for Apple devices. The software has friendly interface and wide set of compatible formats, has received many new features including iCloud-sync data, the function “Next” modes support Split View and “picture in picture” on the iPad, streaming data. 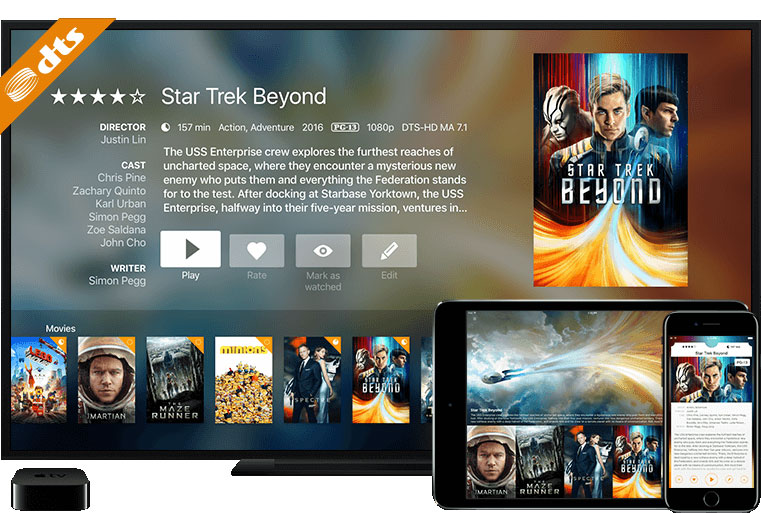 User-friendly design, full-screen playback of movies with high resolution, a wide range of file formats, customizable subtitles, scale modes, support for multiple audio tracks, and compatibility with most devices do Infuse one of the best video players for iOS and tvOS. In version 5.0 the player has got the support of new file types, including the standard MP4, M4V and MOV – MKV, AVI, WMV, MTS, FLV, OGM, OGV, ASF, 3GP, DVR-MS, WebM and WTV. Also, users will not have problems with playback of AC3/E-AC3, DTS and DTS-HD audio is developed by official license support for these formats. 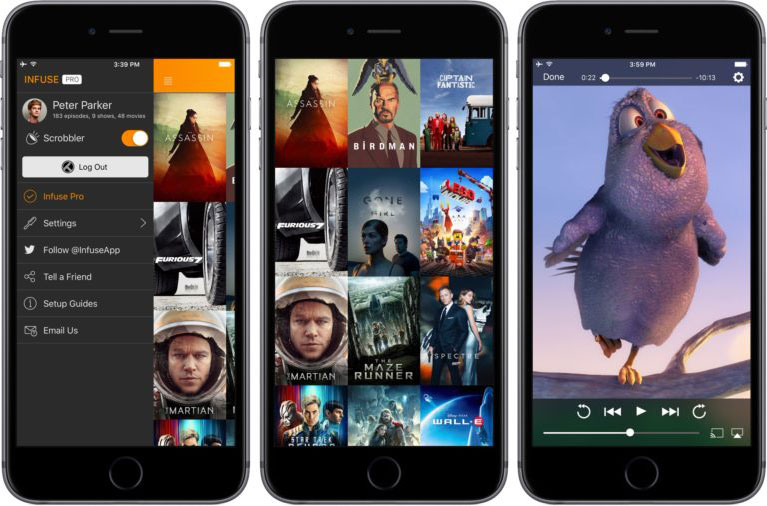 Infuse 5 is able to connect to Mac, PC, NAS, wireless storage, servers, Plex and Kodi, view their contents, and broadcast content is streamed. Declared support for cloud services Dropbox, Google Drive and OneDrive. In addition to optimization for new mobile devices Apple, the player can boast of upload and broadcast content over HTTP with the option of background video playback. In addition, the program allows you to use custom album art and sort the files by name and date. 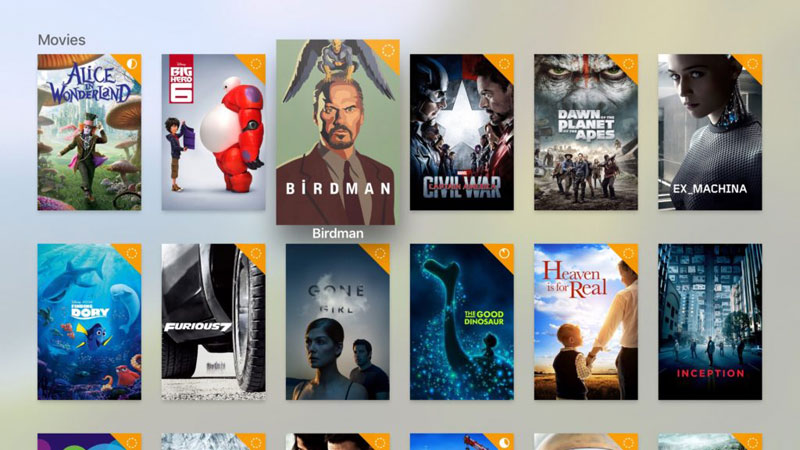 Infuse 5 is able to sync information on the video viewed between different devices and to transmit images through AirPlay and Google Cast. 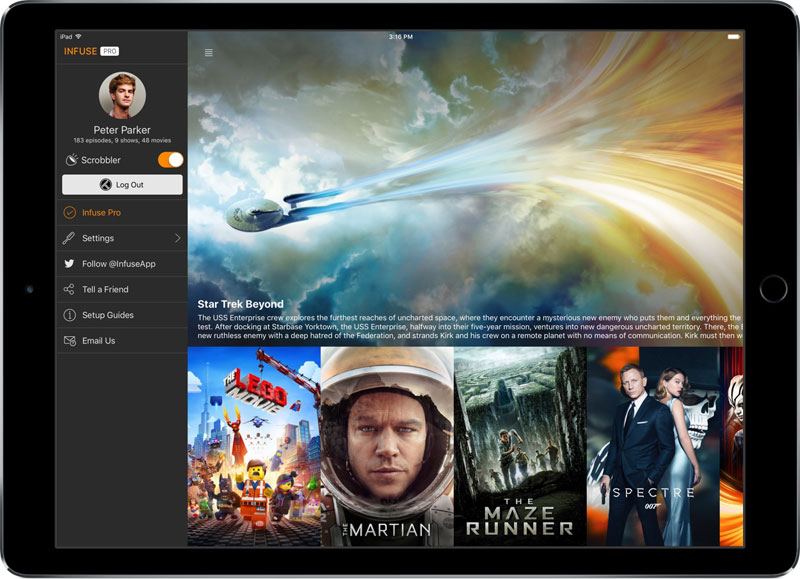 Media player Infuse is one of the few that combine excellent audio quality and support a huge number of formats. You can download the program for free, but additional features will have to pay. For compatibility reasons, the video player runs on iOS 8.0 or later.

Infuse 5 is now available for download on iPhone, iPad and Apple TV at this link.