The release of the official messenger “Vkontakte” for Mac and Windows

“VKontakte” announced the release of VK Messenger application for computers beta on macOS and Windows. About the release of a desktop client of the social network reported in the official group program. 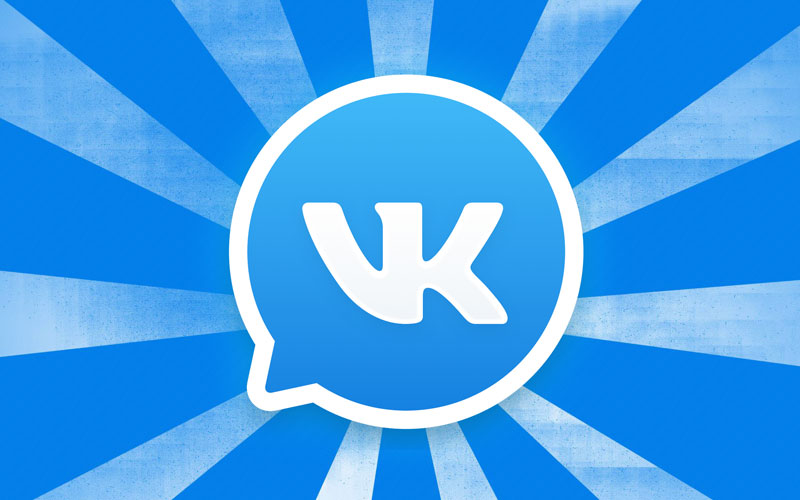 “Chats with friends and colleagues, share photos and videos, send documents and audio messages — the application provides all the functionality of the usual dialogues of “Vkontakte”. You will be able to deal with the case and not miss important messages are always at hand”, — stated in the message of the developers.

VK Messenger allows you to chat with other users of “Vkontakte” in personal correspondence in groups of up to 50 people. It is possible to send a voice message and upload any files up to 200 MB.

At the moment the application does not search for contacts from social networks, you can only write to people that have already added friends. As noted in the company, in the desktop version of the messenger full encryption of chats as in other clients “Vkontakte”. 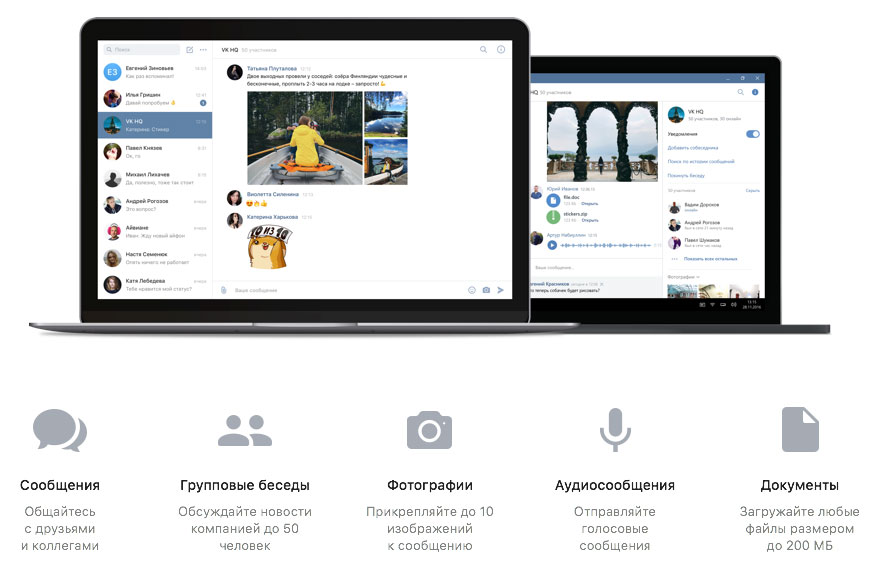 “VKontakte” has launched a closed beta of messenger in September 2016. Then the company planned to officially launch the app before the end of fall 2016 for the three OS: Windows, macOS and Linux. The timing of the release of the final version in the social network at the moment there is no information.

The beta version of VK Messenger is available to everyone. Download the app at this link.