The long-awaited release of military simulator War Thunder. Popular game from Gaijin Entertainment out of the beta testing with the release of update 1.65. 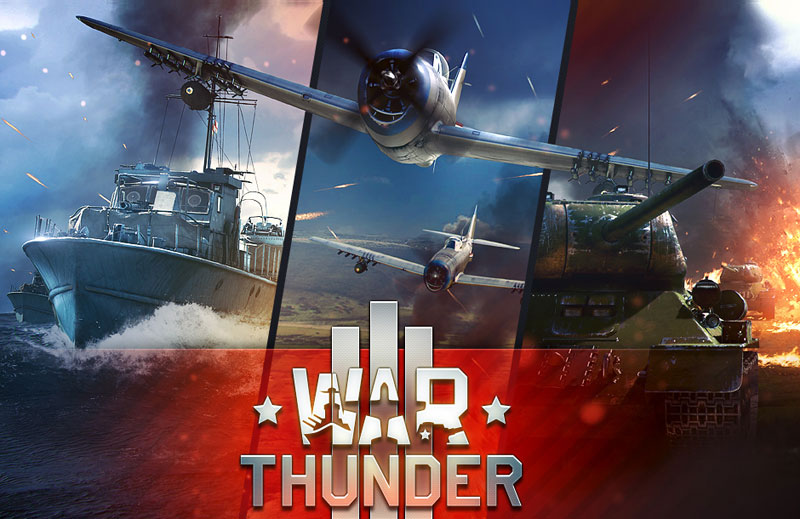 “We have achieved all our goals for the game set at the beginning of open beta testing in 2012. Now we can concentrate on improving existing and developing new game modes for virtual pilots, tank crews and commanders of ships,” — said the creative Director at Gaijin Entertainment Kirill Yudintsev.

War Thunder is developed in Russia free military history online game, dedicated combat aircraft, armored vehicles and Navy during the Second world war and the postwar period. The final release added a game of the Japanese armored vehicles, and now each of the five playable Nations have aircraft and ground equipment. In addition, with the advent of military ships that players can already try out in the framework of a special event, War Thunder will join the battle on land, sea and in the air in one game. 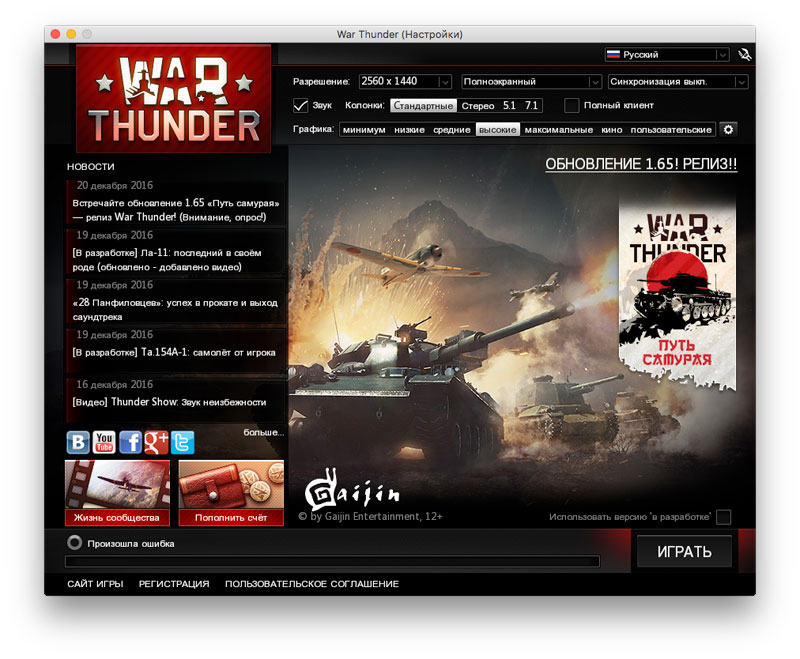 For four years, open beta test the game has undergone some significant changes. Available from the beginning of aviation in 2014, added ground equipment, and this year for the first time the developers showed a battle involving warships. According to them, in the development of the game they paid great attention to the opinions and suggestions of active players, of which there are more than 15 million

Just updated the “way of the samurai” appeared 30 new war machines of the Imperial army and another half dozen new pieces of equipment for different Nations. Now War Thunder (“Thunder of War”) has more than 500 aircraft and over 300 models of armored vehicles.

The developers note that even after the release of the game will be regularly releasing updates to it. In 2017 it is planned to enter the marine equipment, as well as add the long-awaited regime of World war.

To download War Thunder on Mac, Windows, Linux, and PS4.