Debuted last week, the jailbreak for iOS 9.3.3 became for many the most anticipated event of the summer. IPhone and iPad users finally got access to software that is not in official sources. Nevertheless, after use of the exploit it became clear that a front-end add-ons and unofficial extensions are not compatible with iOS 9. 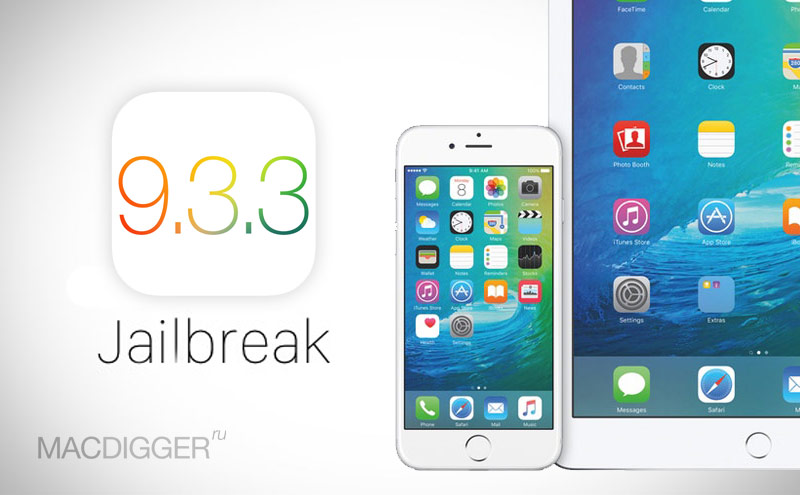 The experience of the use of jailbreak tweaks, some tend to disappear from devices after reboot or start to fail, causing random reboots. Some users report the error “failed in buffer_write(fd) (8, ret=-1)” when working with jailbroken devices.

Unstable tweaks from Cydia due to limited compatibility with iOS 9.3.3 primary framework MobileSubstrate, which provides most of the Addons. Because of the rush of developers the Creator of the jailbreak store, Jay “Saurik” Freeman has not updated framework. And now, 4 days after release, came the official patch.

“Cydia Substrate for iOS 0.9.6200 9.2+ solves the problem of jailbreak: the file system error when using the “poluprovodnika jailbreak” (my favorite term) by storing the installation purposes of the jailbreak extensions,” wrote Freeman. 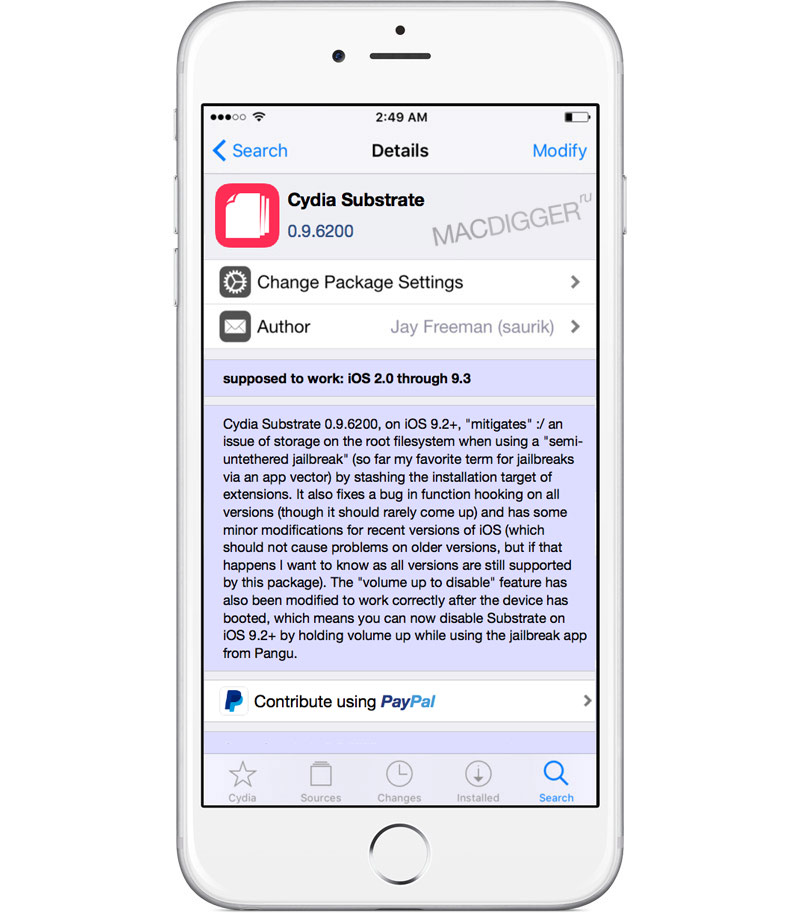 Official patch Cydia Substrate 0.9.62 provides compatibility iPhone, iPod touch and iPhone with most tweaks from Cydia. Freeman has fixed framework: the developers of tweaks got the opportunity to release compatibility updates, and users is almost workable jailbreak for iOS 9.3.3. Only need to update Cydia Substrate to version 0.9.62.

The release of Cydia Substrate means that soon most of the jailbreak tweaks will work correctly on the iPhone, iPod touch and iPad with iOS 9.