The release of tvOS 10 beta 7 for Apple TV

The anticipation on new test builds of the Apple was reduced to one week. Last week, the company is pleased with the release of the sixth and seventh beta-version of their main OS, and today, the release of iOS 10 beta 8 and beta 7 tvOS 10. Operating system became available to developers and participants of the public beta testing program. 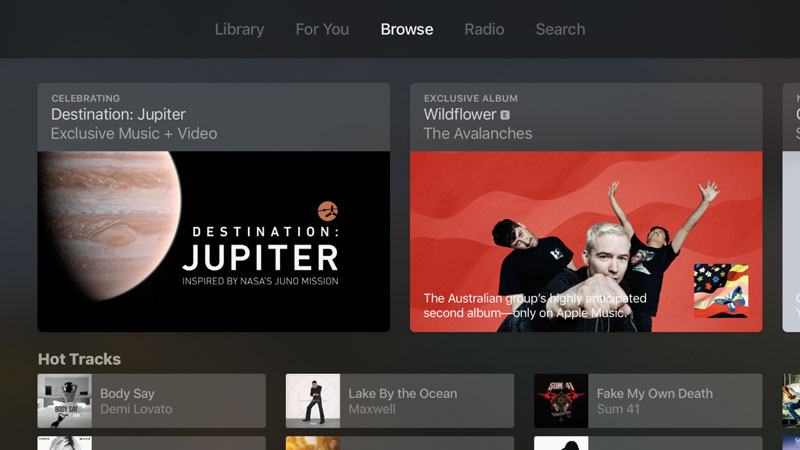 tvOS 10 beta 7 no longer adds Apple TV any new features and only fixes bugs found earlier and is aimed at improving stability and performance of the operating system.

“The future of television applications. Siri on Apple TV changed the way we interact with TV and the advanced features will help viewers to more quickly see all the fun, ” said eddy cue, senior Vice President of Apple’s Internet services and software. For Apple TV is available for over 6000 applications including more than 1300 channels. With new features Siri and a single login, they will be even more fun”.

The company stresses that tvOS 10 is intended for installation only on Apple TV registered Apple Developer Program. Trying to put the update on the unauthorized device may cause the gadget inoperable.