The release strategy of “Cossacks 3”

Kiev company GSC Game World who created the series S. T. A. L. K. E. R., has announced the release strategy of “Cossacks 3”. The developers promise a cold and firearms, construction, resource extraction, sea battles, more than 140 historic buildings 70 types of units, 100 research, the realistic physics of the flight of bullets and cores, and influence of terrain on battle. 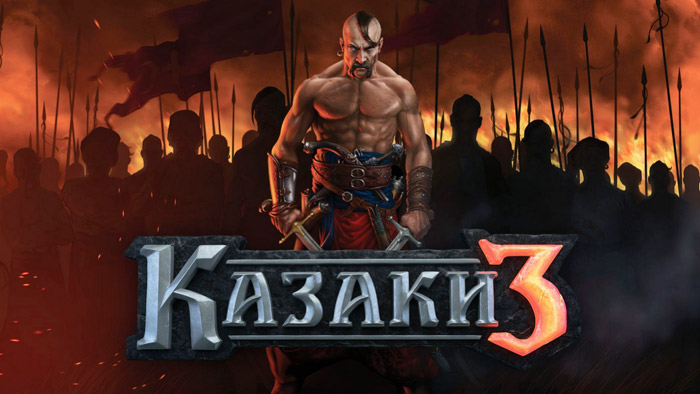 In these difficult times, when the genre of strategy in real time is actually in a state of clinical death and barely hanging on on the system to maintain “life” at the expense of Blizzard and Creative Assembly, release of each new “big” games in this genre want to be perceived as the hope for its (genre) revival. Now we have a new vague hope is held out the long-awaited “Cossacks 3”. 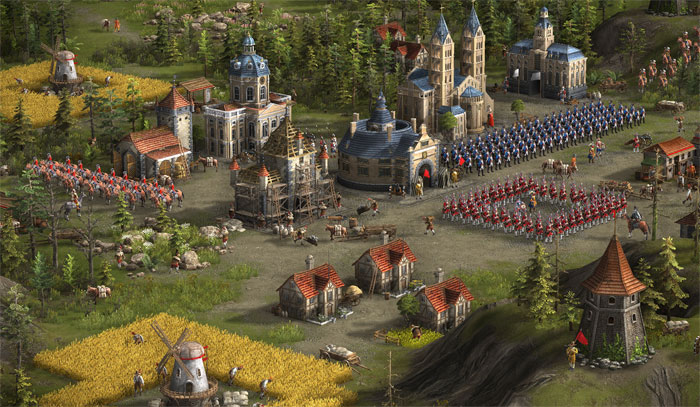 The game offers five historic campaigns, and random battles. Will not be forgotten and the highlight of the series — large-scale battles, in which under the control of the player can be up to several thousand employees. For fans of multiplayer creates several modes with support for up to seven users on one map.

The game was released in two editions — Early Bird and Digital Deluxe for 800 and 1300 rubles, respectively. The difference between them is, of course, in fullness of content. The Deluxe version includes four scheduled for release during the year DLC. Throughout the year, the game will acquire six single-player campaigns a dozen additional single-player missions, eight historical battles, and a network copy of the soundtrack. 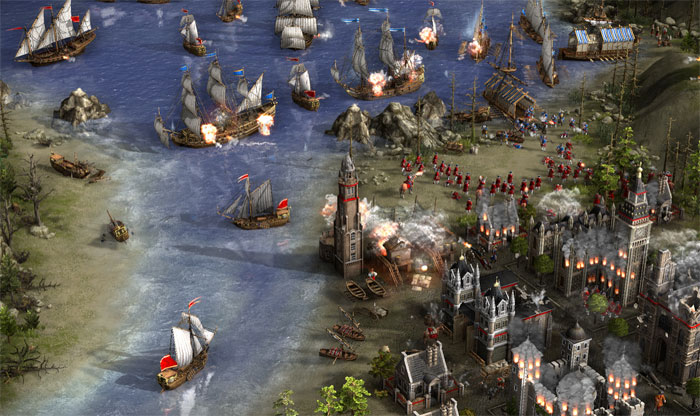 Edition Early Bird is much more modest — in fact it is a base game and a small bonus content in the form of additional blitz campaign, two unique ground units, available to all Nations, as well as a special mark in multiplayer. Additional content Early Bird edition will be available only for two weeks since the release of the game.

At the moment, “Cossacks 3” settle for “mostly positive” user evaluations with an average rating of 76%. But all may change, and in the worst way. Players already complain that the product is quite crude, there are performance issues. In the opinion of the public, a remake of the original “Cossacks” is not the most modern graphics.

In General, gamers agree that the game will be especially interesting to fans of the first part are not interested graphics and not waiting for the third release of new content.