The residents of the Crimea blocked access to “Vkontakte” services “Yandex”

Wednesday, may 31, Ukrainian provider “Volya” has blocked access to social networks “Vkontakte” and the service “Yandex” for the residents of Crimea and Sevastopol. This publication reports the News.Allcrimea. 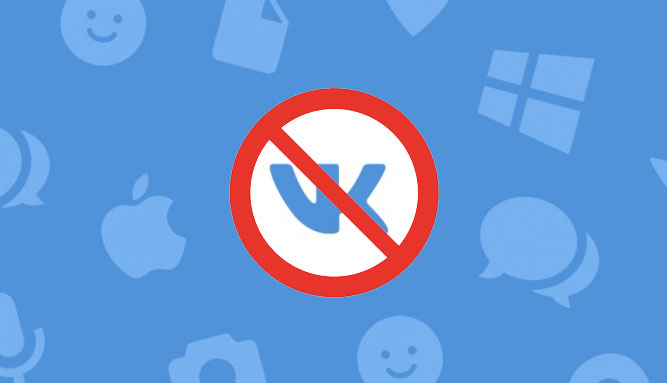 “Thousands of residents were left without access to email, contacts, social networks, business opportunities and services”, – stated in the message.

When you try to go to the sites, the message in the Ukrainian language, which explains what happened. In particular, the provider refers to the decree of the President of Ukraine Petro Poroshenko №133/2017.

Some experts said that Internet traffic goes to the Crimea only with Ukraine and if the country will introduce a lock on a particular electronic resource, the Peninsula will not be able to avoid it. As explained, the Crimean range of IP addresses included in the package Ukrainian IP ranges. 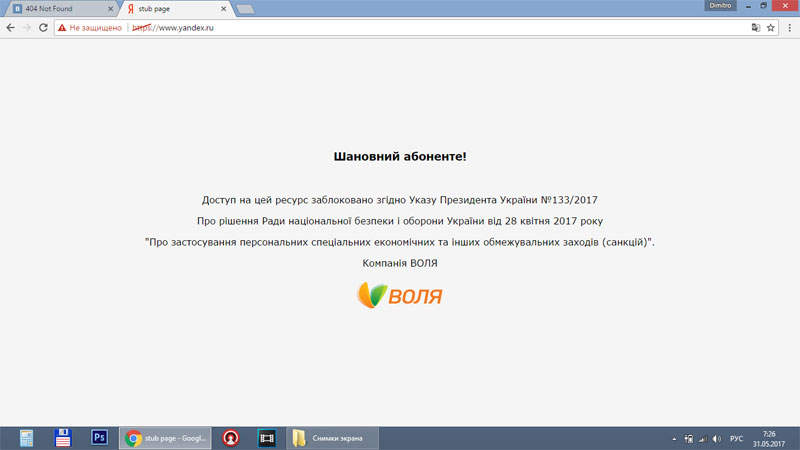 May 16, Ukraine has extended the sanctions list against Russians and Russian companies. The updated list includes “Yandex”, “Vkontakte”, “Classmates”, as well as RBC, “TV Center”, VGTRK and “NTV Plus” and “Star”.

In “Yandex” stated that as a result of this decision, the sanctions will primarily hurt the Ukrainian people. “It is sanctions against 11 million Ukrainian users monthly who choose our services, and against thousands of Ukrainian organizations that use our technologies and services to develop their businesses”, – noted in press service.

The Ukrainian audience of “Vkontakte” on the day of the announcement about blocking social media in the country has reached 18 million people.