The results of the tests hint: the MacBook Pro will get a six-Core Intel Core i7-8750H

Developers conference WWDC, which starts June 4, 2018, can be a great opportunity to raise the performance bar MacBook Pro. On the website Geekbench has published the results of tests of a powerful laptop. 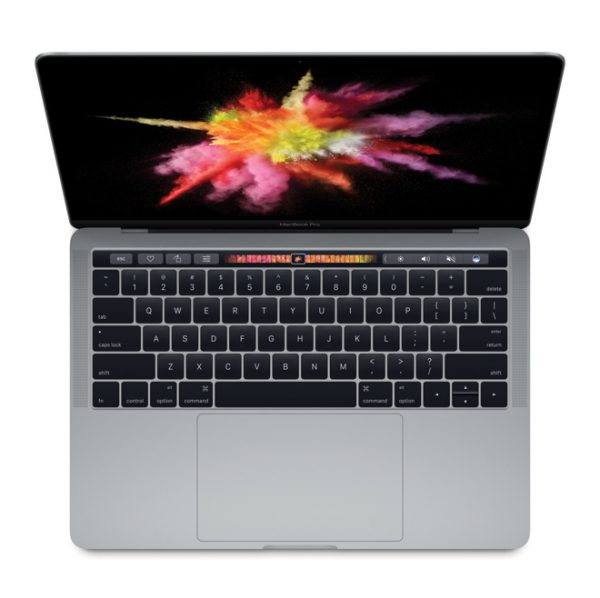 In the list of devices that have passed the tests, Geekbench, was recently spotted “MacBook Pro is 14.3” with an Intel Core i7-8750H, belonging to the family of chipsets Coffee Lake. The basic clock frequency six-core processor — 2,21 GHz can be increased up to 4.1 GHz.

In single-core testing, the device managed to score 4902 points, and when multicore — 22 316 points. This far exceeds the results of any other previously tested the MacBook. 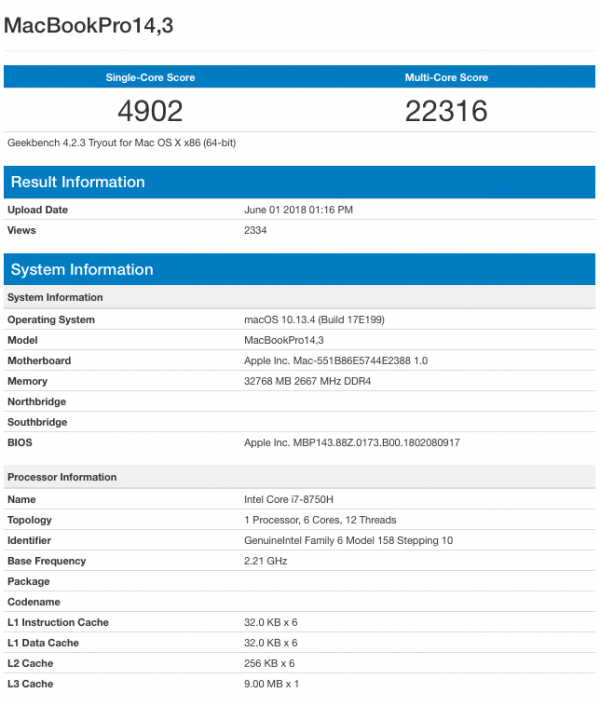 According to reports, 14,3 MacBook Pro will be equipped with 32 GB of RAM DDR4, which is twice the version settings of 2017.

Since last update laptops Apple Pro series took place at the conference for developers WWDC 2017, many fans of the brand expect that this year the company will show improved model. However, according to rumors, the upcoming Apple event has no plans to announce any gadgets.