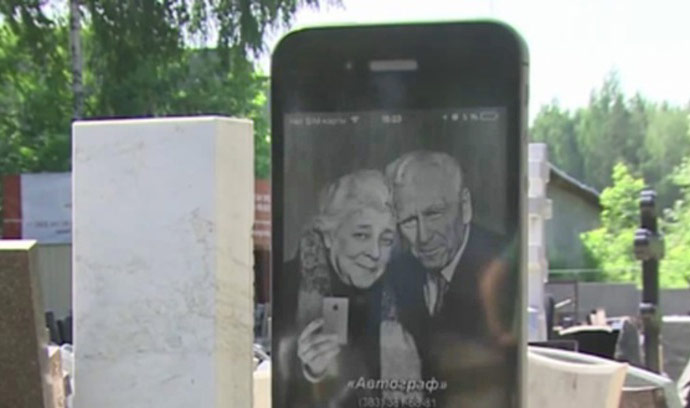 Director of funeral services admitted that the idea of a plate assembled on the Internet, stumbled on collage with phones. Initially, the manufacturer was planning on using the picture iPhone to demonstrate the capabilities of the unique grinding stone. However, visitors to the exhibition took the idea seriously, and the firm began to receive orders. 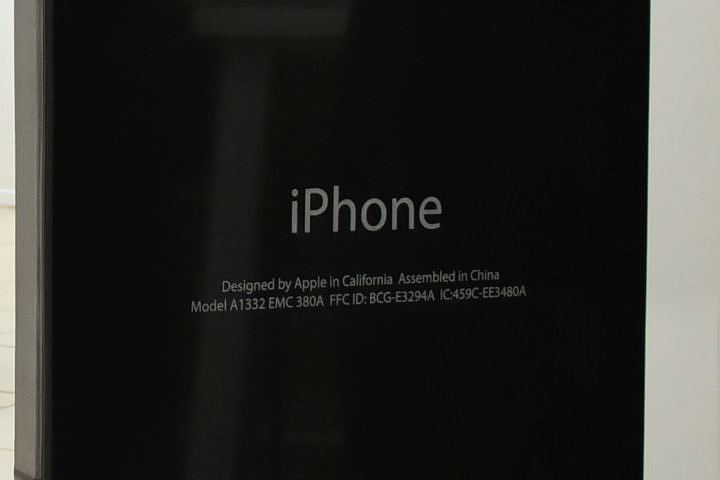 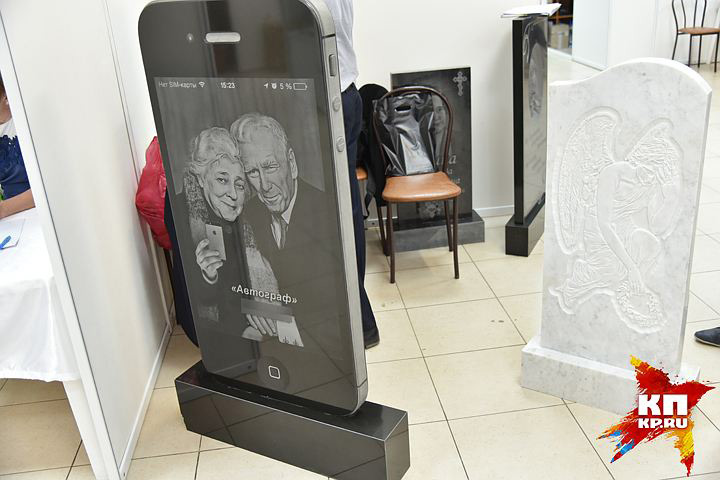 This choice tombstone led to criticism in the Network. People believe that the installation of plates in the form of phones or cars shows disrespect not only to religion but also to the Russian traditions. At the same time, among priests is no clear disapproval of the fashion gadgets in the cemetery.

“If the people so decided, that it was his decision, his grave. Why should we have to intervene in it? Why should we all be considered Orthodox Christians? We have no Orthodox cemeteries. They all have municipal, city for all,” commented the project of the Novosibirsk funeral Protodeacon of the Russian Orthodox Church Andrei Kuraev.