The Russian Orthodox Church (ROC) would not insist on the manifestation of mercy to the blogger Ruslan Sokolovsky, who was arrested for playing Pokemon Go in the temple. This was stated by the Secretary of the diocesan Council of the Yekaterinburg diocese, hegumen Veniamin Ratnikov. 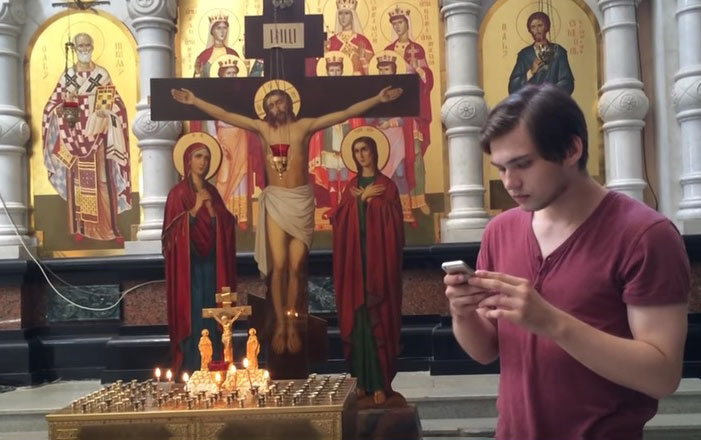 “We all would do well to respect the court and not try to influence him with any “voting”. Put pressure on the court in order to seem pious, we will not”, — quotes the words Ralnikova Agency “RIA Novosti”.

He noted that the Church stands for re-education, and how it will be achieved, is not as a matter of principle.

Earlier, the Metropolitan of Yekaterinburg Kirill said that the Church will be able to ask for leniency in the case of public “repentance, and understanding of the moral wrongness” Sokolowski.

Recall, video blogger Ruslan Sokolovsky has posted on its YouTube channel a video where he plays Pokemon Go in Ekaterinburg the temple and says that walking with your smartphone during the service is unlikely to result in criminal liability. The movie has collected half a million views. 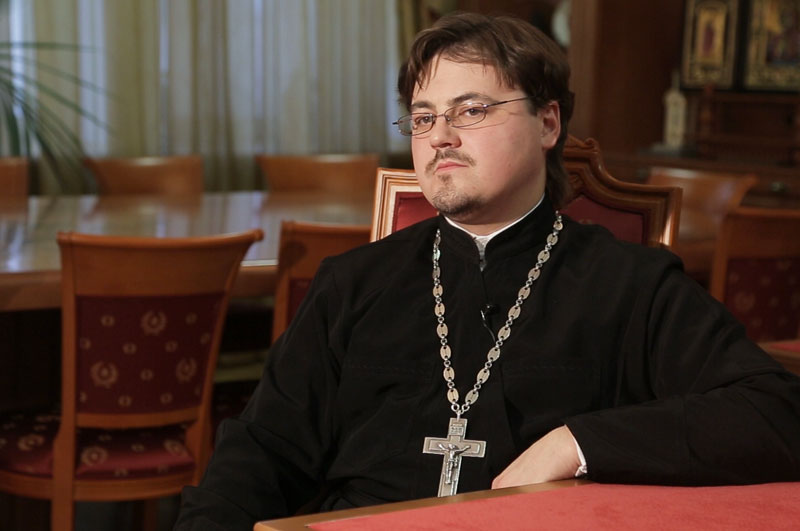 After checking the experts found in it signs of infringement of the right to freedom of conscience and religion — Sokolowski detained and arrested.

3 Sep Sokolowski was charged under article 148 “violation of the right to freedom of conscience and religion” and article 282 “inciting hatred or hostility, and humiliation of human dignity” of the criminal code.

As noted by the Chairman of the Presidium of Sverdlovsk regional economic bar Vinnitsa Vladimir, Sokolov may get penalized by paying the fine to 5 years imprisonment.

Earlier, the mayor of Yekaterinburg Yevgeny Roizman suggested that the representatives of the Russian Orthodox Church to stand up for the young man.