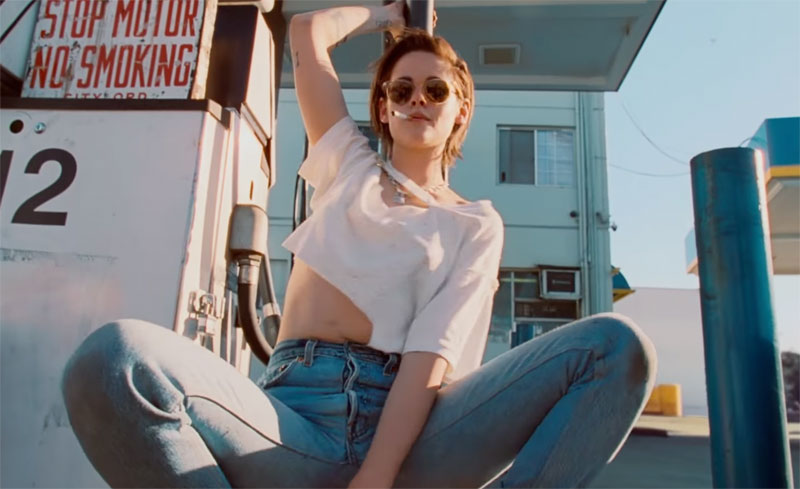 The album “Blue & Lonesome” includes 12 tracks, and the total recording time is 42 minutes. In contrast to the previous works of the group, based on original material musicians, the new album “Blue & Lonesome” consists entirely of covers of songs by such Blues legends as buddy Johnson, Howlin ‘ wolf, Memphis slim, little Walter, etc.

The band recorded this album in three days with simple equipment, and no Studio processing that is done in order to give the plate an original authentic sound.

In addition to the “rolling stones”, the album has involved jazz bassist Darryl Johnson, bluesman Chuck Levell and Eric Clapton, who plays guitar in the songs “Everybody Knows About My Good Thing” and “I Can’t Quit You Baby”. 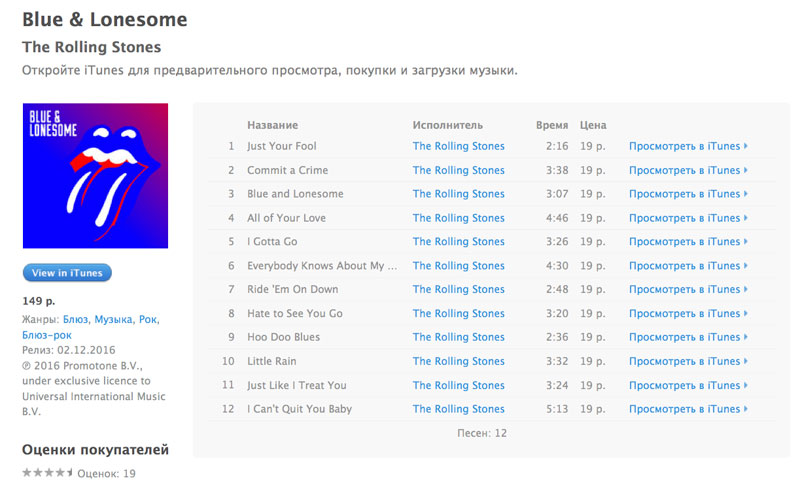 The group also presented a clip on one of the songs from the new album— a cover version of the track “Ride ‘Em On Down,” Eddie Taylor. In the music video heroine Kristen Stewart drives a vintage Ford Mustang, which is highly polished and is in perfect condition, through the streets of Los Angeles. The city is devastated and it is not clear whether this is just early morning, or happened zombie Apocalypse or alien invasion.

Kristen herself said that enthusiastically accepted the offer to star in the music video of the cult band. “It only took two words to interest me in this project: there was The Rolling Stones, and Mustang”, she said. Stewart became famous after working in the film series “Twilight”, she also starred in the latest woody Allen film “high life”.