Following the recent publication of the author of the blog Daring Fireball John Gruber rumors about the impending resignation of Director on Apple’s design, Jonathan Ive. According to a prominent IT journalist, chief designer of the company no longer directly involved in the development of “Apple” devices. Supposedly Ive had faded into the background and ceased to design iPhone and Mac, entrusting the job to others. 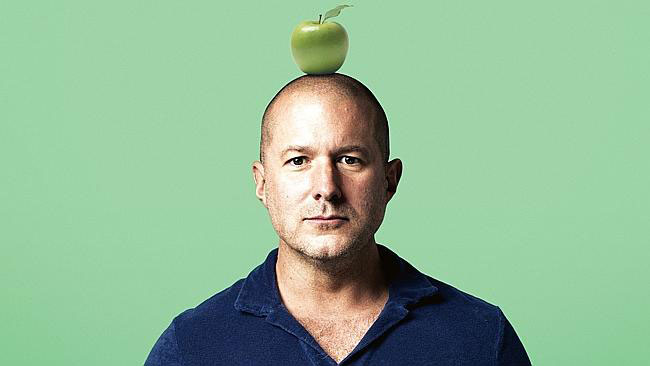 Rumors that Jonathan Ive stopped doing the hardware design and can generally leave from Apple, appeared last week, when the company introduced a photo-book Designed by Apple in California. The album to which Ive wrote the introduction, talks about the 20 year history of Apple’s design in 450 pictures from the iMac in 1998, to the Apple Pencil 2015. Many saw the collection as a feature that Ive summed up his work at Apple.

Today, Gruber has published another article that clarified his recent statement. According to him, “no one claimed that Ive stopped working on the design of Apple products,” was just speculation. With Gruber contacted sources in the company, which has denied this information – Ive as before actively involved in the life of Apple.

“I note that reliable sources at Apple said that this information is far from the truth. Although Ive recently really began to pay more attention to the architectural projects (the new campus and interior shops), every aspect of each new product remains under its control. Chief design officer does not nominal and accurately reflects the direction of his activities.

When I saw the headlines about “Gruber says of the imminent departure Quince”, I was shocked. I feel like I’ve been hit in the stomach, because that’s not what I said. I realized how important I explained the words. But maybe it was worth it… now I do know that Jonathan Ive as never involved in the design of new Apple products,” wrote Gruber.

Jonathan Ive works at Apple since 1992. It is believed that Ive has designed many of the company’s products, including the iMac, MacBook and iPhone. 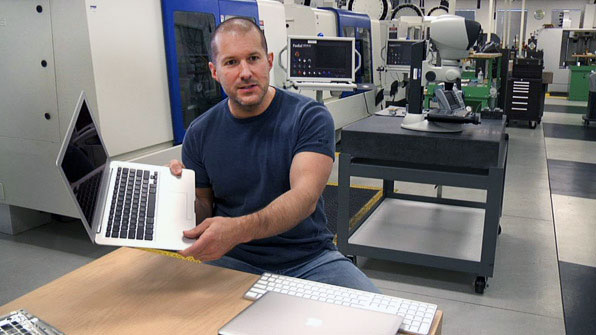 Previously Ive held the post of senior Vice President of industrial design Department at Apple, but in may of 2015 was promoted to chief Director. The company then said that Ive can deviate from the organizational routines, and more mundane things will take appointed Vice-presidents of the company Richard Howard (in charge of industrial design) and Alan dye (main user interface). Even then there were rumors that Ive nominally will participate in the development of iPhone and Mac and Howard and Dai began to consider as his successors.